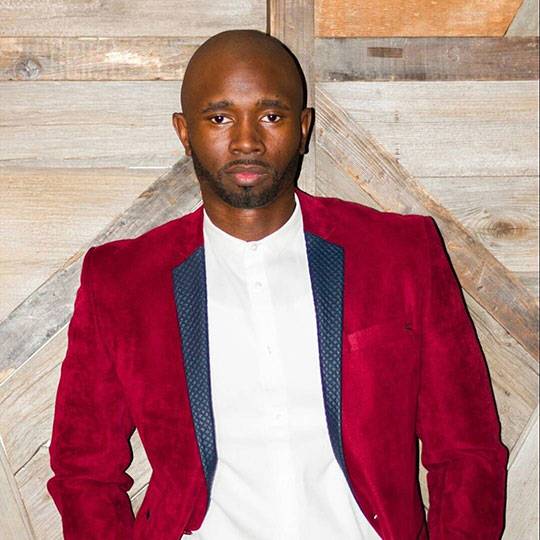 Jarrell Greene aka DJ CEO was born and raised in Brooklyn, NY and has always been around music. Known for his “Style & Performance” DJ CEO has been DJing professionally since 2006.
DJ CEO has played at some of the top venues from New York to Russia and Turks & Caicos including The Gansevoort Hotel (Park Ave & Turks and Caicos), Griffin, Gold Bar, STASH, Tribeca & Soho Grand Hotel’s, Cielo and Dream Hotel.

DJ CEO is also the co-founder of The Influence Series, a successful event series hosted by various influential individuals who are making an impact on their specific industry. The Influence Series was commissioned by the One Group to host their first international event in conjunction with The Gansevoort Hotel in Turks and Caicos.
Impeccable style and passion for music has made DJ CEO one of world’s most- sought-after deejays.

In 2015 he was invited to perform in Russia for the 20th Anniversary of OK Vision, a high end eyewear company in Moscow. DJ CEO has become synonymous with style and performance fostering a unique and unforgettable musical experience second to none. Music is his energy and this energy transcends from today’s hits to timeless classics never disappointing his loyal following while capturing new admirers just the same.

DJ CEO’s talent as a DJ and brand has garnered him attention from notable brands such as Hennessy & Fashion Bomb Daily.

DJ CEO was the in-house DJ/Personality for The United States of Hip Hop Show on the Fuse network which aired Tuesdays.

DJ CEO currently is a featured DJ for the NY Knicks & holds residencies at The Delano Hotel, The Sky Beach Club and The Dorsey at the Venetian.