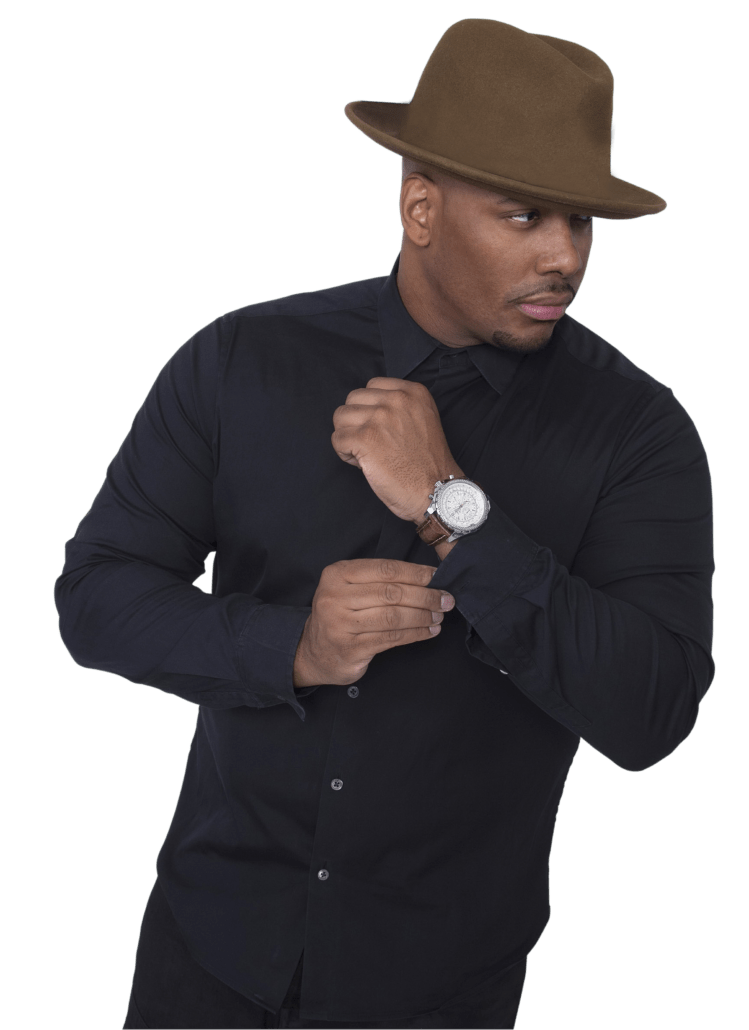 New York’s own DEXX has been working his way through the nightlife culture for many years through many different ways. Through all those years of perfecting his craft, he plans to move crowds and sway bodies with his own sound sure to be loved on any dance floor.

DEXX has always been deeply rooted in music. Having grown up with a wide variety of influences ranging from the classic, soulful music of Marvin Gaye, the bass filled sounds of hip-hop, as well as traditional house icons such as Tiesto and Kaskade. With a vast knowledge of music, a unique sound was soon to be born.

DEXX hit the ground running in 2009, making a name for himself as one of the premiere promoters in NYC while alsomaking his parties rock. As he became more sought after, so did his residencies. DEXX became an established fixture at NYC hotspots Pink Elephant, The W Downtown, and the very sexy Le Souk. He continued growing musically and he began performing with acts such as The Chainsmokers, Dalton & Jus Jack. From then on, the DEXX brand continued to blossom and more NYC clubs came calling; Avenue,1OAK, and Tenjune to name a few.

After years on the NYC scene, DEXX is poised to take his sound to new ears. The only logical move is Las Vegas with an unparalleled drive and charisma only James Bond can rival, it is only a matter of time before DEXX takes over Las Vegas too. Strap in and come along for the ride. 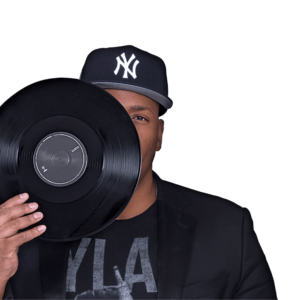 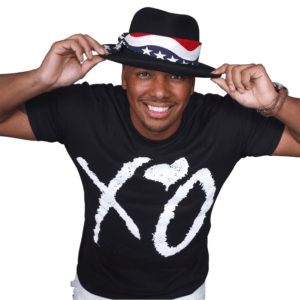 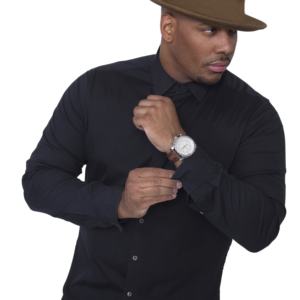 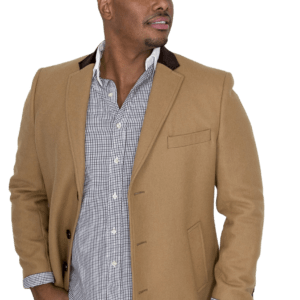