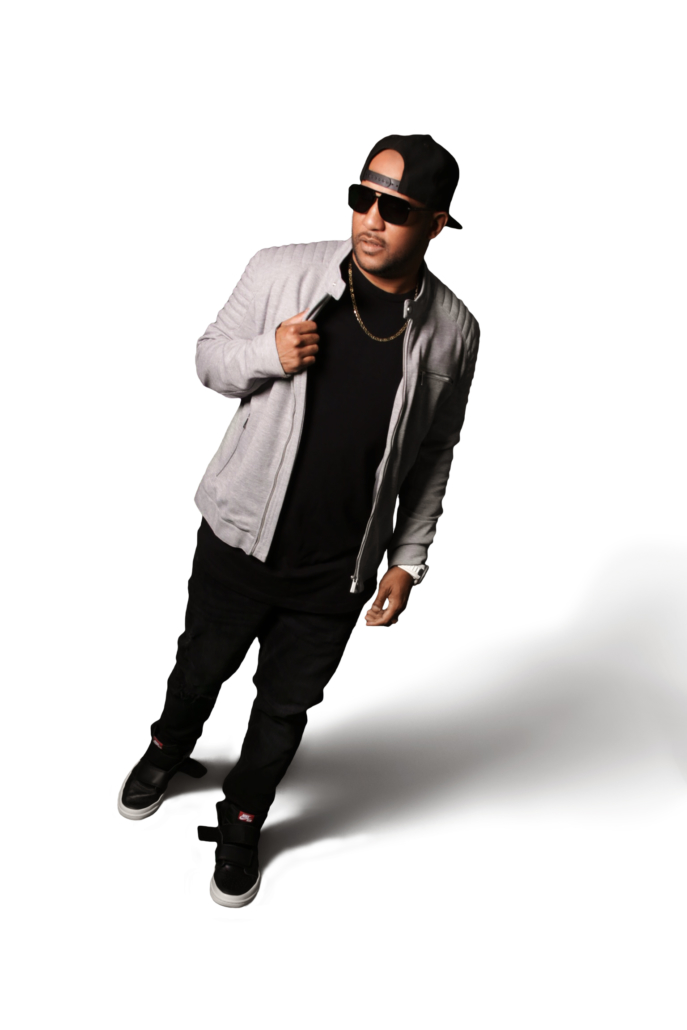 DJ Direct has always had a love for music. At age 15,  Direct received his first set of turntables. His ambitious drive for music  grew even greater after earning several competitive titles, including the Ultimate Mackie’s First King of the D.2.

Being raised in New York and then growing up in Philadelphia, he decided to relocate to Las Vegas to further enhance his opportunities in his growing DJ game. His style is impeccable and his crowd reading abilities have garnered him multiple residencies throughout Las Vegas which is known to have one of the heaviest tourism markets in the world. From House, to Electro, to Hip Hop to Rock, his versatile sense of style has proven to be one of a kind in a the city that strives in nightlife.

Currently he is the Music Director for the VIP Room at Drai’s After Hours and is a resident DJ at Drais Nightclub and Hyde in the Bellagio Hotel & Casino . He also frequently flies all over the country to states such as San Francisco, San Jose, San Diego, New Mexico, Arizona and of course Philadelphia. His brand has gained him multiple trips over seas to Singapore, Japan and the South of France. Additionally, DJ Direct is partner in the premier DJ company in Las Vegas called “BLUEPRINT SOUND”. You can catch him in a city near you. 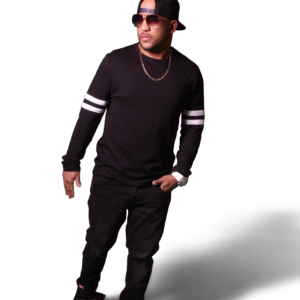 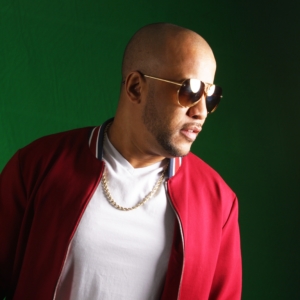 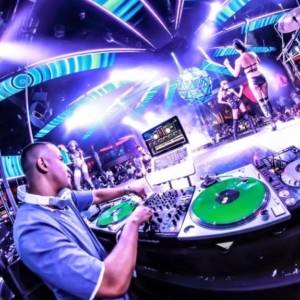 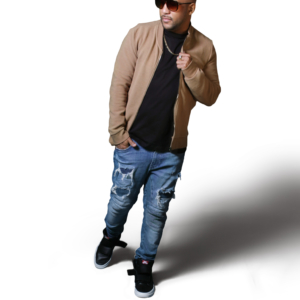 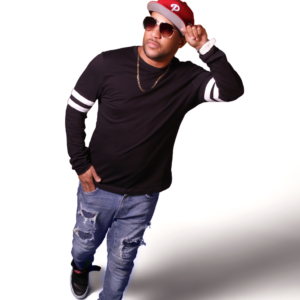 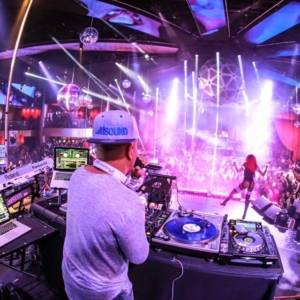 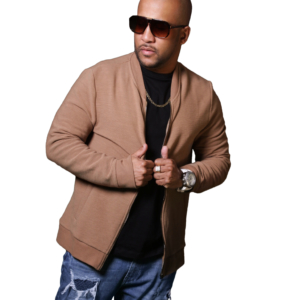 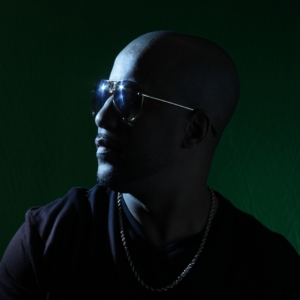