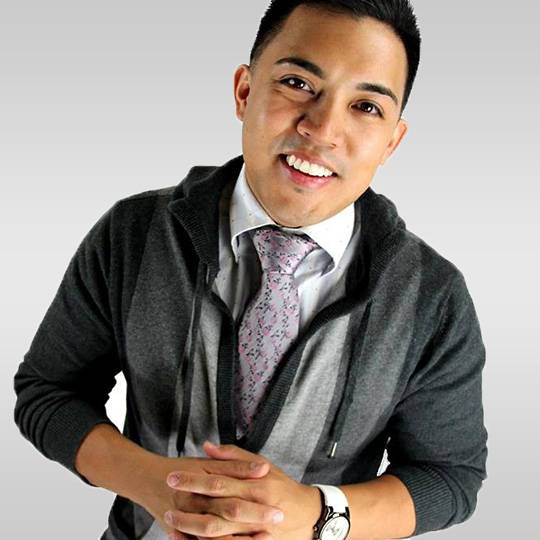 Born and raised in Southern California’s San Fernando Valley, DJ Earwaxxx has been surrounded by music his entire life. The grandson of a touring Jazz pianist, son of piano playing father, and brother of a drummer, DJ Earwaxxx was destined to be a beast in the DJ world.

Charleston Perez, DJ Earwaxxx, began experimenting with vinyl and turntables back in 1993. It was then and there he began his DJing career. Some of his early inspirations, while learning the fundamentals of DJing, were the radio jock’s of Power 106 FM in Southern California. It was then he would catch the audible greatness of the likes such as The Baka Boyz (Power 106 Los Angeles) , DJ E-Man (Power 106 Los Angeles) , Icy Ice (The Beat LA 92.3, The World Famous Beat Junkies) , Melo-D (KDAY, The World Famous Beat Junkies) and DJ Enrie (Power 106).

Currently, Earwaxxx has moved to Las Vegas. He is working for two of the most prestigious club groups: Tao Group and The Hakkasan Group, getting residencies in their world renown clubs: TAO, TAO Beach, LAVO, The Bank @ The Bellagio, The Beatles Revolution Ultra Lounge @ The Mirage and BOND inside The Cosmopolitan playing for thousands of crowds every weekend. 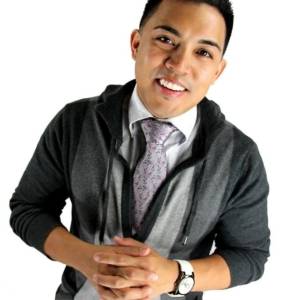 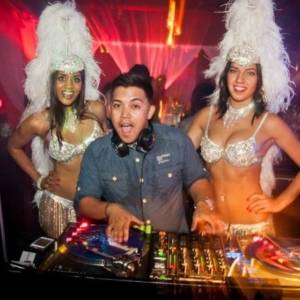 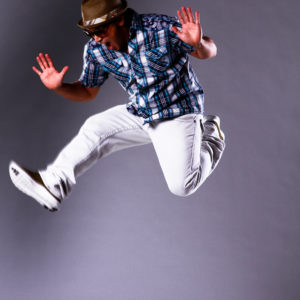 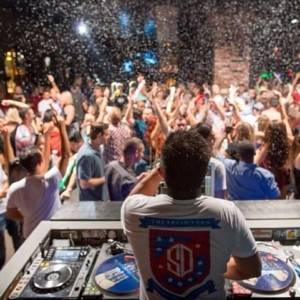