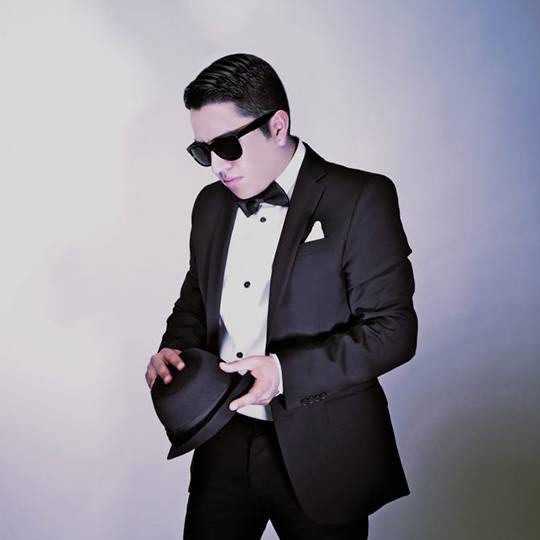 DJ Fabian is recognized as one of the west coasts most unique and versatile DJ’s who brings a blend of tasteful, progressive and uplifting dance grooves to the dance-floor. Also a producer, his tracks and re-mixes can be heard all over the nation and the globe.

Fabian, a San Francisco Bay Area native made the move to Las Vegas in 2007 to pursue his career in the clubs of the entertainment capital of the world. Already considered a heavy-hitter in Sin City, in Fabian has held residencies at 2 of the world’s best renowned nightclubs, XS and Tryst. in 2009, Fabian, among a few chosen, helped elevate the “EDM format” and pushed to make it a standard in Sin City while being one of the resident DJs at the Wynn properties.

DJ Fabian has shared and played along many of today’s chart topping artists and has personally worked and created ideas for companies such as Beachbody (Hip-Hop Abs Work-Out) to entertainers from all over the spectrum. From Carrot Top, to Barry Manilow to recently designing the soundtrack to the “Official Michael Jackson European Tribute Tour” for Emmy winner, Travis Payne (This Is It, Dancing With The Stars) choreographer, artistic director for and friend of the late Michael Jackson. 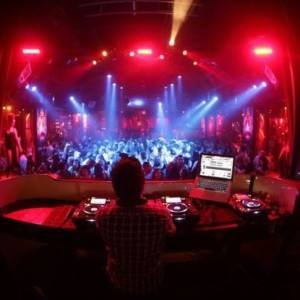 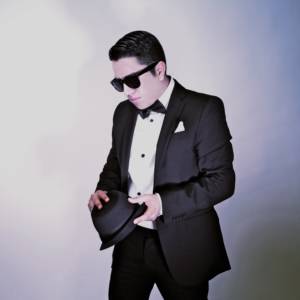 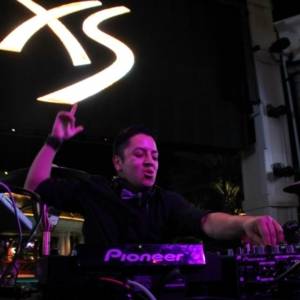 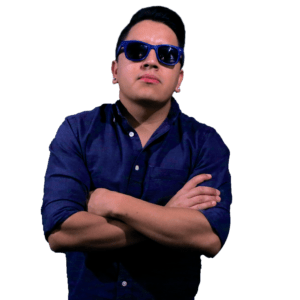