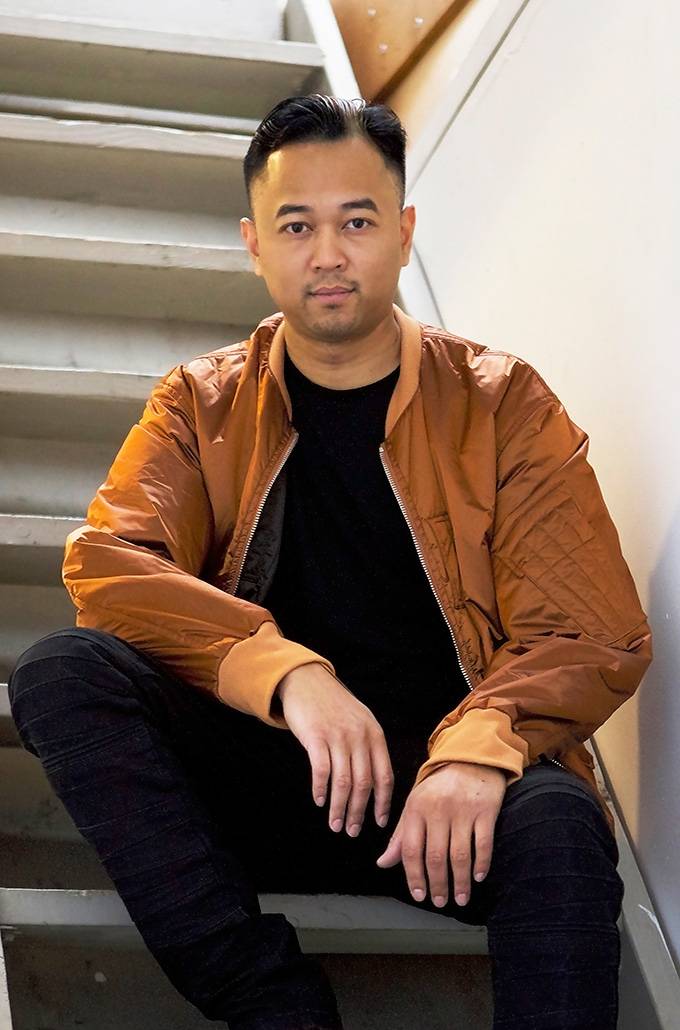 A globally known and recognized DJ, Gigahurtz, has risen as a music producer, songwriter & artist. He releases as an artists & producer combine for over 10 million streams on YouTube, Soundcloud & other streaming platforms. His recent releases as a producer have topped the iTunes charts, sitting at #1 & #3 on iTunes. Gigahurtz is in high demand and has performances at Encore Beach Club in Las Vegas, playing alongside RL Grime. He is now residing in Las Vegas, after completing world tours to to Europe, Asia, and Canada. Expect more from Gigahurtz, including music released from his label All Dreams Good. 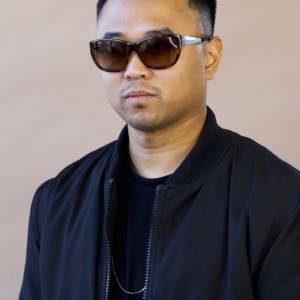 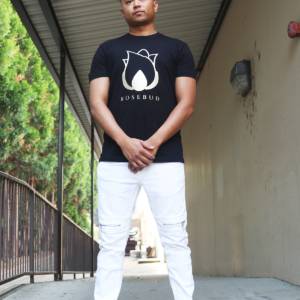 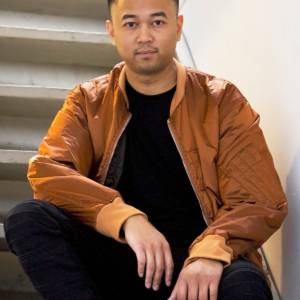 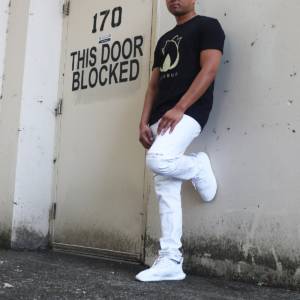 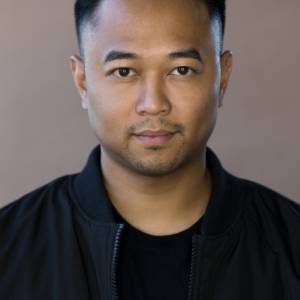