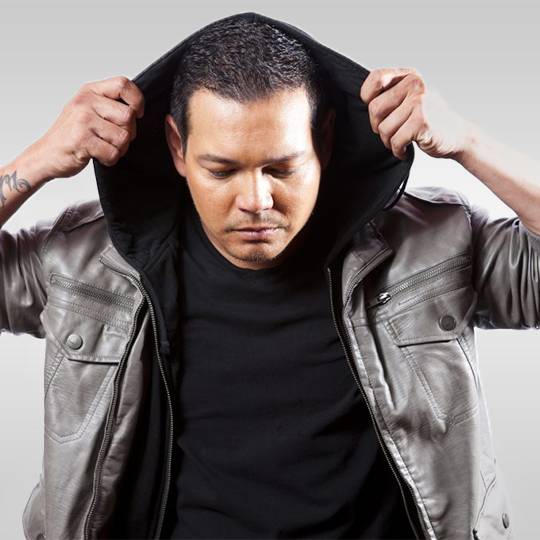 His involvement in the world of dance during his youth developed him into the strong and talented DJ you see behind the turntables today. Beginning as a BBoy breakdancing in various parks and youth clubs throughout San Diego in the early 80′s, it was evident that spinning records would be the natural progression for this young boy who loved the dance culture. By the time he was 12, Mark Stylz got his first pair of turntables and hasn’t stopped rocking them ever since. His love for music, dedication to his craft, and his deep understanding of the world of music allowed him to make a name for himself as a DJ.

Competing in Red Bull Thre3style 2013 competition, featured in DJ TImes, Mark Stylz: Video Vegas and appearing on MTV’s Telehit, representing the dj community of Las Vegas, Mark’s stellar reputation and performance is seen nationwide. He is called on by high-end clientele for their events because they know his sets will impress. He has DJed for parties such as Hugh Hefner’s Birthdays, the Playmate Sleepovers at the Palms, and for celebrities such as Madonna, Jazzy Jeff, Diddy, Busta Rhymes, Wiz Khalifa, Ludacris, Britney Spears, Neyo, Chris Brown, Mix Master Mike, Paul Oakenfold, Tiesto, Calvin Harris and the list goes on.

Migrating to the Las Vegas club scene in 2005, he helped Club ICE get recognized as one of the Top 10 Nightclubs in the World, voted by Mix Magazine. Soon after, his sound helped establish the TAO Las Vegas brand and he eventually became the Palms Resident DJ and Music Director, for venues Rain, Moon, Ghostbar, and the Playboy Club. In 2012 he was given the opportunity to mentor the kids at Camp-Spinoff working as a Camp Counselor and has been there every summer since.

After 20+ years of dedication to DJing, Stylz has mastered the art of mixing and his turntable skills to give audience goers the ultimate club experience. 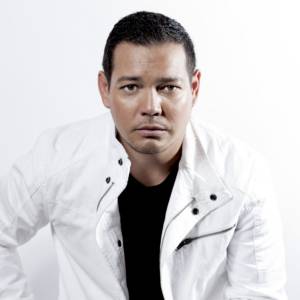 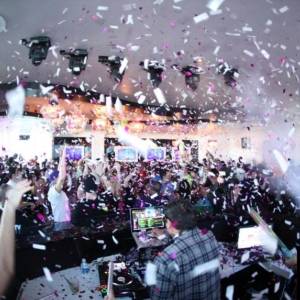 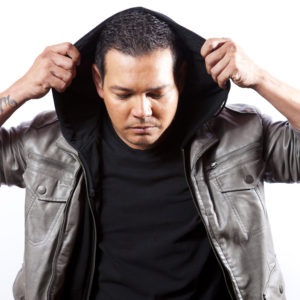 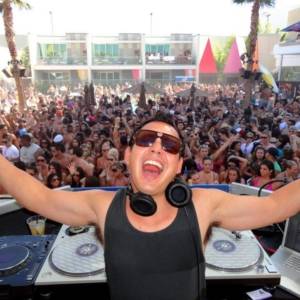