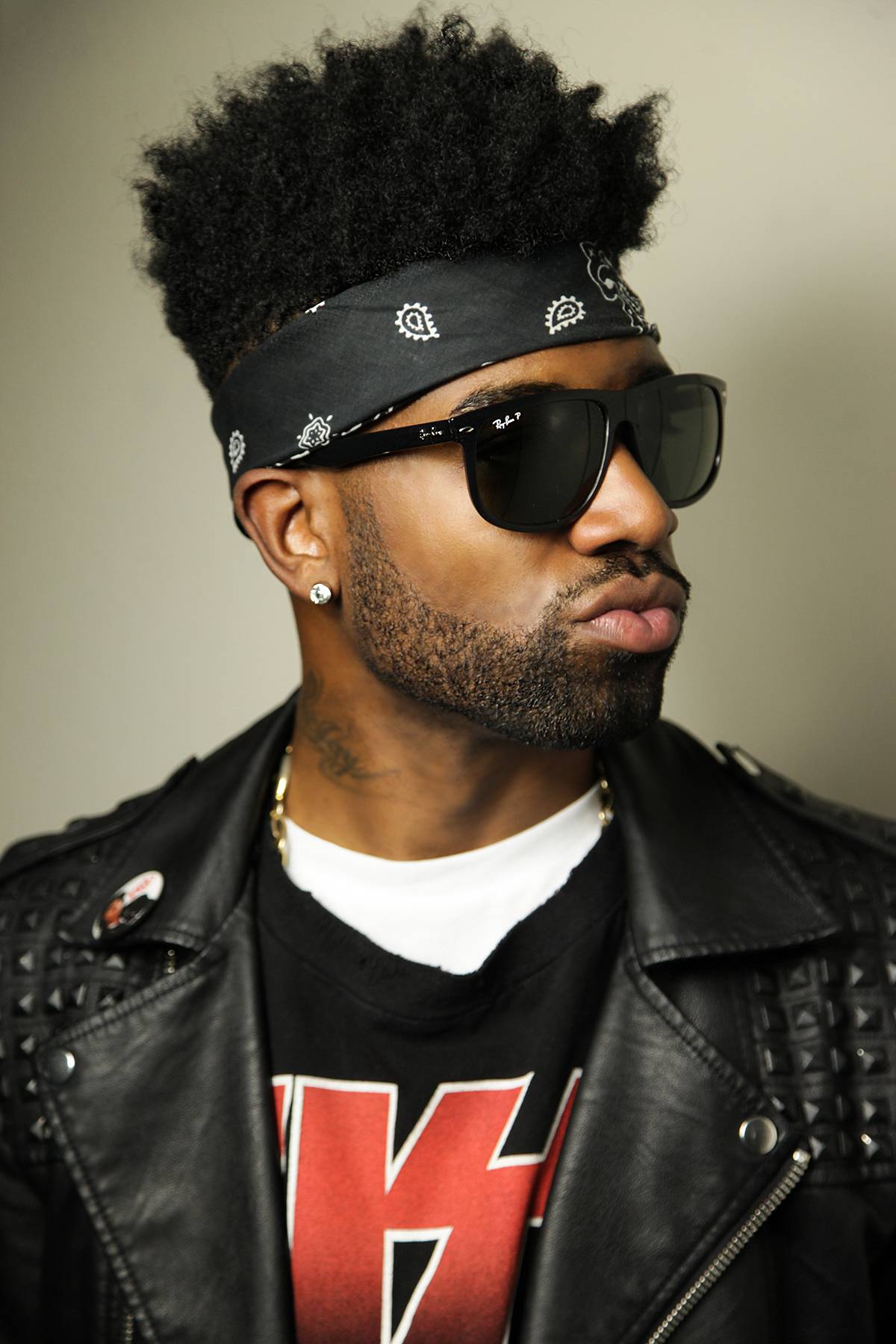 Detroit-bred, DJ MARX has been on the move throughout the nightlife industry for years behind the scenes. During the time he’s been cultivating his artistry. Now he is on the path to packing crowds around the globe and shaking up dance floors with his massive sound.

DJ MARX has always been surrounded by music. Growing up in Motown with a home full of singers and musicians he was naturally influenced by a mixture of styles varying from classics such as Stevie Wonder, to the boom-bap hard hitting drums of hip hop, and the catchy tunes from Max Martin. With a wide-range knowledge of music, an unrivaled sound was destined to be born.

After graduating from Full Sail University, DJ MARX’s passion led him to the entertainment capital, Las Vegas. There he witnessed Afrojack’s debut at XS Nightclub which sparked a new love for electronic dance music and he quickly realized his dreams of building an empire through music became more possible than ever. He began spinning at many of the local Sorority and Fraternity parties, where he honed his craft. and developed his following.

DJ MARX took off rocking exclusive parties and events as well as establishing himself as one of Vegas’s Go-to nightclub promoters. As his popularity grew, so did his shows.

DJ MARX started playing venues across the Las Vegas Strip and Downtown Fremont such as the plush Lily lounge in the world-class Bellagio Resort, the locals favorite Beauty Bar, and the Wynn’s newest Hot Spot Intrigue Nightclub. With the supreme drive of a Ferrari and transitions smoother than butter on a bald head, .

DJ MARX is on track to make his sound known to the world. With his tenacity, it’s only a matter of time before DJ MARX takes over the scene. So, if you’re ready for a wild ride, buckle up and join him, as the journey has only begunfor the kid from the Motor City.. 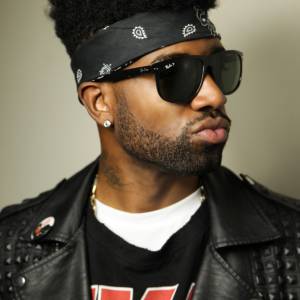 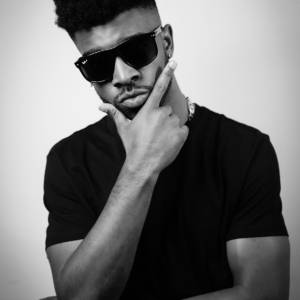 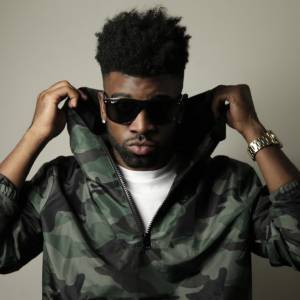 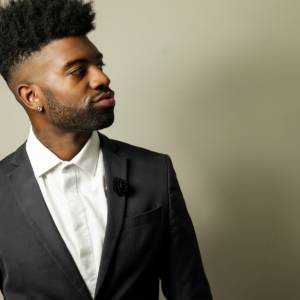 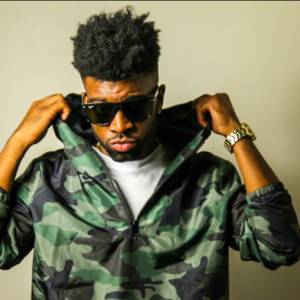