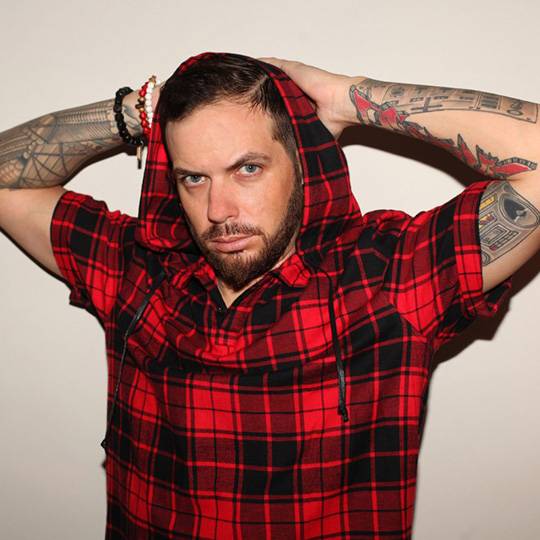 SINcere got his first set of tables at the ripe age of 19, when fellow DJ Thom Svast bestowed upon him his old pair. SINcere was quickly consumed by his passion. He spent what little money he had binging the record shops for the latest and greatest, not purging a single tune.   After working the house party circuit on a small scale for nearly a year, SINcere got his big break when LA-based DJ/producer Matt Wells gave him a few minutes of spin time while doing his own gig at Bordo’s, in Chicago.

After feeling the rush of doing a set for a packed house, SINcere vowed to do whatever necessary to attain a residency of his own. It would be some time before he was able to do so, however, but Wells again lent a helping hand while running the music at Chicago hot-spot Reserve. In the interim, SINcere landed enough one-offs to practice his technique and gauge crowd response. And when he finally got the chance to showcase his talents, he killed it. Not only did word quickly spread throughout the city about this up-and-comer, but he found himself with the exclusive residencies five nights a week.

SINcere has graced the tables of such top venues including Light, 1Oak, Tryst, The Bank, Drai’s Afterhours, Underground, and Enclave.  While doing parties for such fashion moguls as Ford Modeling Agency, G-Star, Chicago Scene Magazine, and French Connection.

He has played along with and opened for such dj’s as Clinton Sparks, DJ Vice, DJ AM, StoneRokk, and others. Having grown up on hip-hop, SINcere brings a deeper understanding of its meaning to the stage. And, when he seamlessly fuses it with an eccentric selection of the rock and house genres, his sound proves his mastery of ingenuity within his profession. He has since ventured into remixing tracks for Crooklyn Clan’s Crack4djs.net as well as producing edits for MP3 record pools like Direct Music Service & Beat Legend , along with taking his sound on the road and touring different venues across the country. 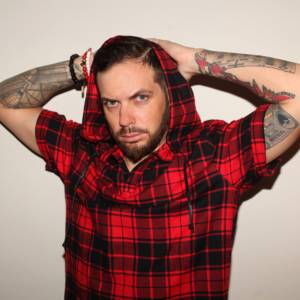 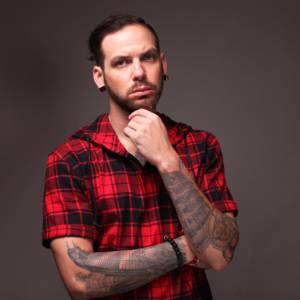 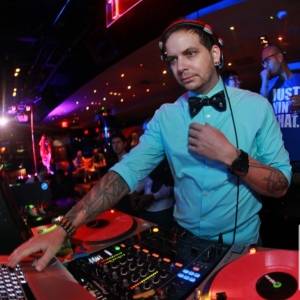 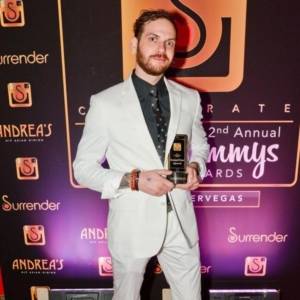