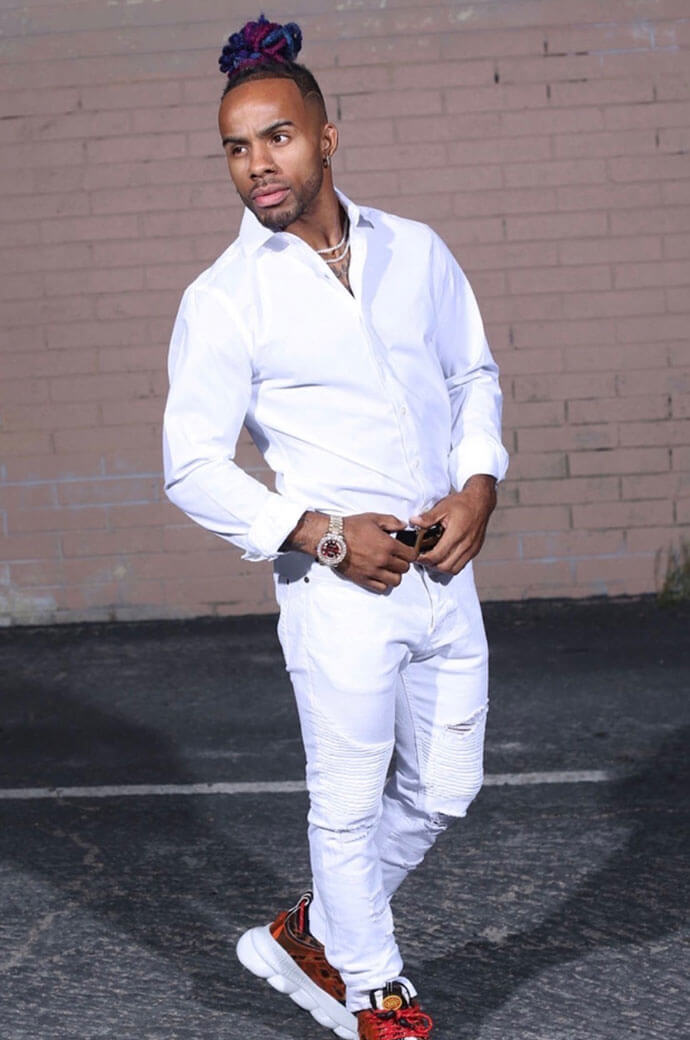 Internationally recognized, DJ SKILLS (Patrick Cornett) is a household name in the entertainment industry being a man of many facets. As a DJ, critically acclaimed producer, and entertainer, DJ SKILLS began his love of music at the age of six years old in his hometown: Lexington, Kentucky.
With his wide array of music tastes, DJ SKILLS prides himself on being able to connect and captivate his audiences through all genres including, but not limited to: EDM, Hip-Hop, Reggaeton, 90s, and Pop. Playing in every major club and large events in Kentucky, SKILLS sharpened his resume by capitalizing on his high demand throughout his college career and booked performances alongside the following musicians: Lil Wayne, Travis Porter, 2 Chainz, Young Thug, A Boogie, and ASAP Ferg.

Upon connecting with these artists, SKILLS focused on gaining more exposure and knowledge by relocating to Portland, Oregon to work closely with Tyus; who signed with Warner Brothers Entertainment. After relocating to Los Angeles five months later, DJ SKILLS was booked to be the headliner DJ for both Taylor Gang’s tour and Fetty Wap’s tour that hit over 60 cities within a period of four months.

All things considered, SKILLS encompasses all of the music knowledge, experience, and credibility to shut any venue down with his musical genius and ability to align with his audiences’ vibes.

With over 45K active followers on Instagram, DJ SKILLS has remarkable engagement with fans throughout the world who look forward to seeing him perform in all booked venues. In addition to music, DJ SKILLS is recognized by his roles in the entertainment industry of television. His most recognized appearances are on the following:

Furthermore, DJ SKILLS is more than just a DJ. He’s an all-around entertainer who’s invested time and energy into perfecting his craft. Being the most hardworking and dedicated booked client, DJ SKILLS looks forward to working with you and bringing your venue high numbers of revenue, positive energy, and reocurring customers due to the memorable events they’ve attended; hosted by the one and only, DJ SKILLS. 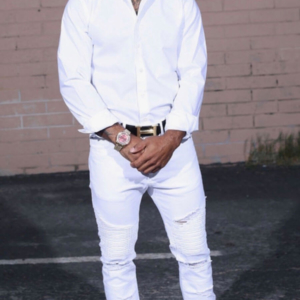 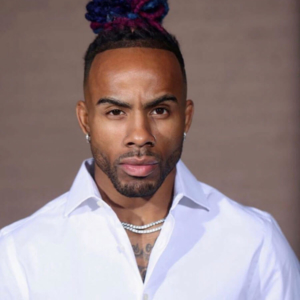 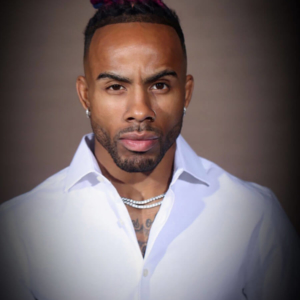 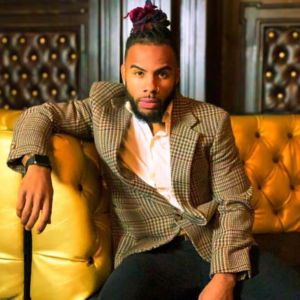 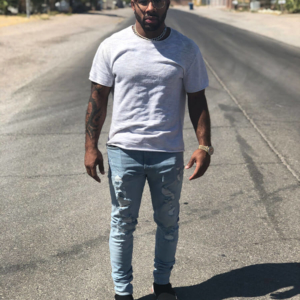