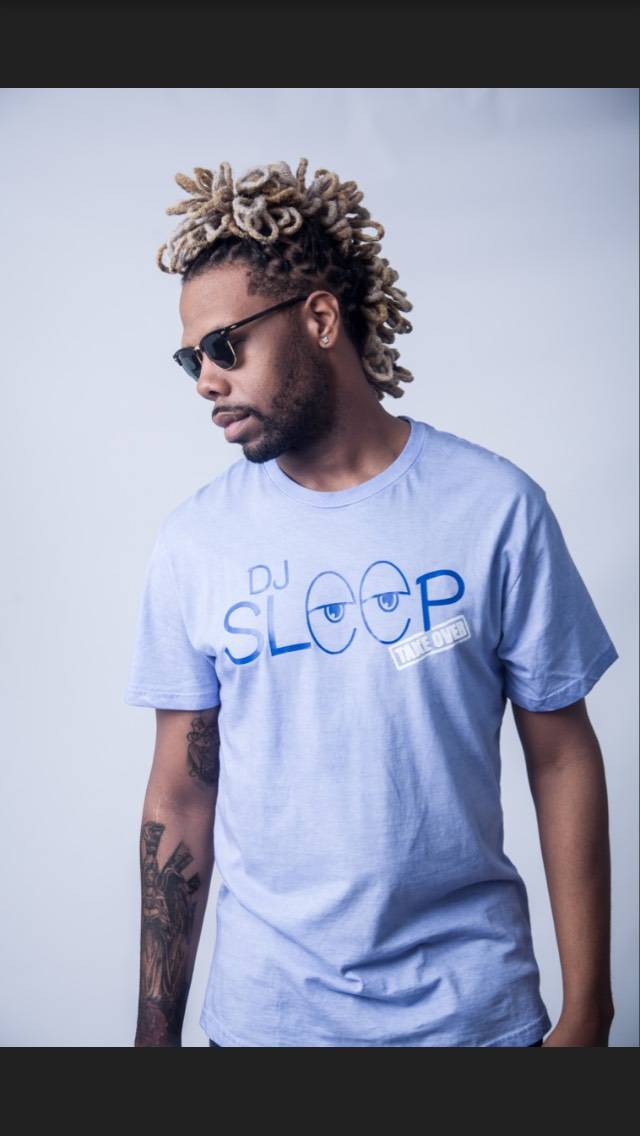 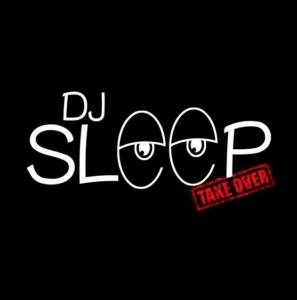 Being born and raised in the city of Detroit, DJSleep has always had a ear for music. Growing up on Motown music such as Michael Jackson, Smokey Robinson , Four Tops, The Temptation just to name few. At the age of 16th he would help his older brother load up his car with equipment and follow him to his DJ gigs.

By the age of 23 Marlon was able to save money enough money to buy his own turntables and mixer. Now starting to DJ family and friends party. Spending countless hours practicing and giggling college classes. After having a long day while djing Marlon set down closed his eyes and fell asleep while djing. So the name DJ Sleepcomes from hard work and a funny moment.

In 2015, he has decided to move to Las Vegas to further his opportunity in his DJ career. He’s one of Vegas hottest up and coming open format DJs. He has already DJ on the Las Vegas strip, convention center events, wedding, Downtown lounges and bars. You can currently catch him at his residency at vanguard downtown Las Vegas. 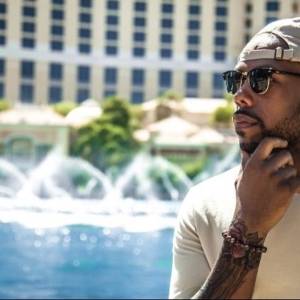 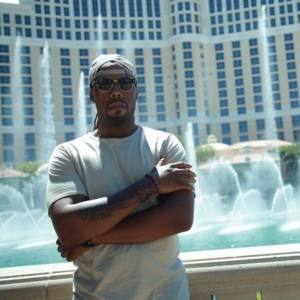 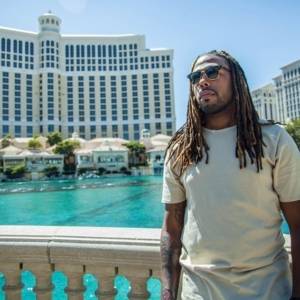 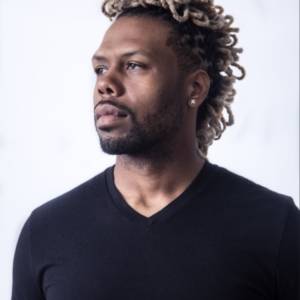 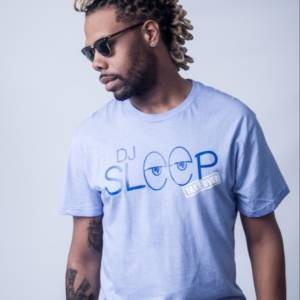 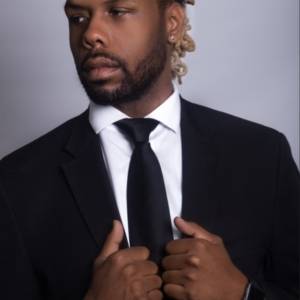