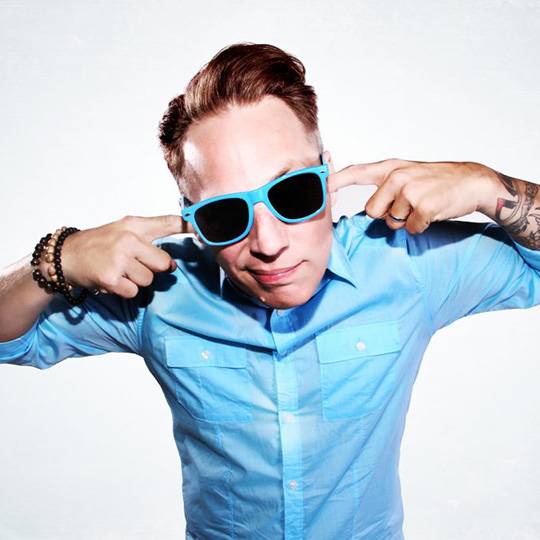 DJ Soulman’s success can be traced back to his start as the Beatmaker/DJ & lead vocalist for the All-American rap rock pioneers, the Phunk Junkeez. Signed as one of the first Rock-HipHop acts to Interscope Records, the band released six impressive albums and toured extensively worldwide until 2007. His involvement in the band allowed him to gain insight and unparalleled knowledge about the music scene which aided him in pursuing a solo career, and making his presence known as a Party Rockin’ DJ worldwide.

DJ Soulman has done it all from playing large parties and clubs to rocking cruise ships, festivals, and tours all around the world. Soulman held down DJ and Emcee duties for the Sixthman NCL Concert series. Rockin’ the boat for a month with 311, Kid Rock, Sugar Ray, Sublime, and kept the crowd rocking all the way from the beaches of Miami to the island of Turks and Caicos. He was also the official DJ for the 311 & Sublime Unity Tour.

He is world renowned as A DJ/MC and played live in 2013 across the US , Hong Kong, France, and Japan at various special events for high profile artists and celebrities. Some these events included the likes of Deadmau5, 311, Girl Talk, KISS, Biz Markie, Yves LaRock, DJ Vice, DJ Scene, Ashanti, Jamie Foxx, Mann, Kid Rock, Robin Thicke & Jennifer Hudson tour, Keri Hilson Tour, Country Fest, EDGE Fest, Mandalay Bay, and the Paul Mitchell Gathering in Las Vegas, just to name a few. He has even spun at the SuperBowl Westgate City Center events in his hometown of Glendale Az, and the AVP Volleyball Expo including their AZ stop on the World Tour. 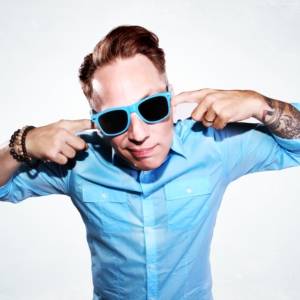 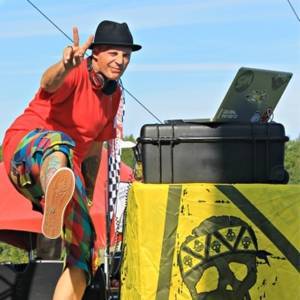 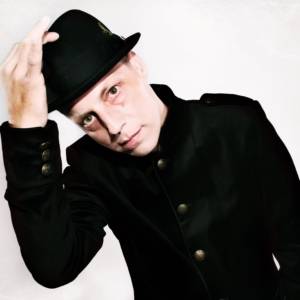 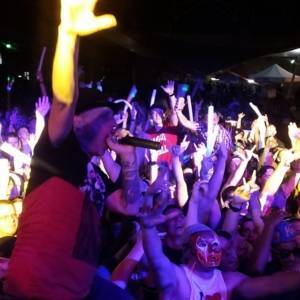