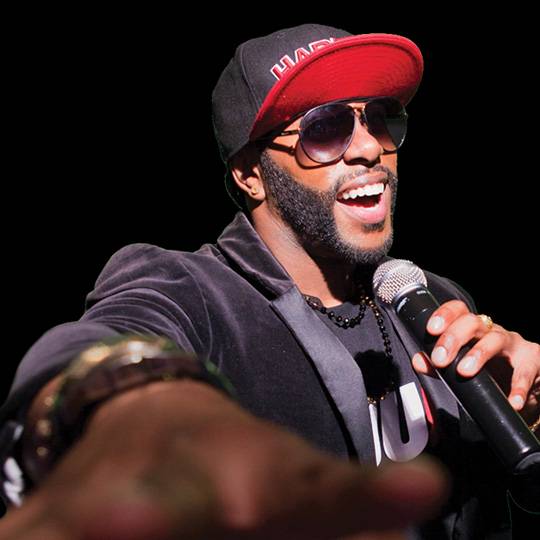 Born in New York City the global melting pot of the world, and raised in the historical city of Newburgh, NY; Marco Glorious Khare was exposed to every walk of life at an early age and has since interacted with nearly every ethnicity founding the United States. As a young boy he was engulfed by the flavored sounds of New York City’s Washington Heights. Marco being of Afro-Caribbean and Indo-Asian decent, a born entertainer, Marco wields a superb knowledge of culture and diversity as tools in his entertainment arsenal.

Marco’s entertaining ability and powerful presence were noted at an early age in church and in his community. At the age of 5 he was mesmerizing crowds with his memorization and ability to recite chapters from the Bible with confidence and zeal. At the age of 9, he made his television debut on the legendary Cosby Show.

Marco attended Newburgh Free Academy where he was involved with almost everything a high school has to offer. He was an outstanding honor student, played basketball, ran track, was involved with all music and drama organizations, and completed high school as President of his Student Body. Outside of school he sang lead in a teen fusion band named Semanon, and performed regionally on stage as lead players in such works as “A Chorusline”, “Lucky Stiff”, and notably his award winning performance as Professor Harold Hill in “The Music Man” The role of Harold Hill had never been played by a person of color.

G is an accomplished dancer, model, and fitness enthusiast. He’s a self taught hip-hop dancer. You may have seen him as a principle dancer on MTV’s “Direct Effect”. He also performed several years with the Modern dance co. “Camara dance”. He has been a part of fashion campaigns for Calvin Klein, and Sean John, and has provided fitness instruction, and personal training in noteworthy gyms such as Equinox, and New York Sports Club.

Recently Marco has emerged as a New York City socialite. He built his directory as an employee of the legendary record label Bad Boy entertainment, and started promoting nightclubs and events at the age of 19. Marco quickly made the transition into the event planning and production industry. He started his event planning and production company “G1 productions” in 2005, and has affiliated himself with some heavy hitters of the industry like “Action” and “All Star” Entertainment. Marco G, now in his mid 20’s has quickly become one of the industry’s most entertaining and dynamic talents. He’s hosted events all over the country and all over the world from India, to Chile, to England, and many islands in the Caribbean. You may have caught him rocking crowds at such venues as CIPRIANI’s, CHELSEA PIERS, PIERRE HOTEL, GOTHAM HALL, CAPITALE, GIANT’S STADIUM, OHEKA CASTLE, CASTLE ON THE HUDSON, PALACE AT SOMERSET PARK, IZOD CENTER, PRUDENTIAL CENTER just to name a few.

Marco’s uncanny ability to bring people together and help them “feel good about life” has contributed to his rising recognition. He’s taken his oratory skill to the NBA stage where he was the Master of Ceremonies for the NJ Nets, and was a charismatic personality at the Izod center, Prudential Center, and The Barclays Center on a nightly basis. Marco continues’s to host events for very notable organizations such as Nintendo, The NY Road Runners club, SNY, The NY RedBulls, the NY Mets, and has recently become the Audience Producer for “The Wendy Williams Show”. Be certain to be on the lookout for Marco G. as he pursues his acting and entertainment career while inevitably making sure that those around him “Feel Good about Life”. 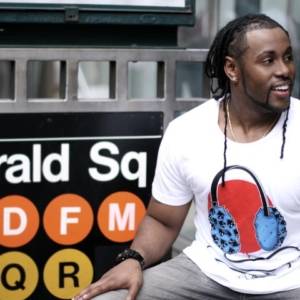 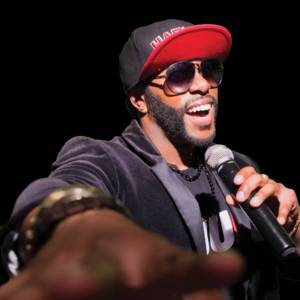 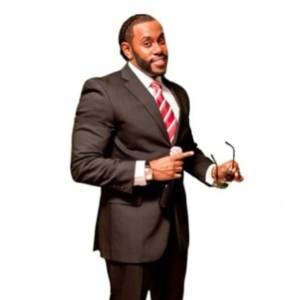 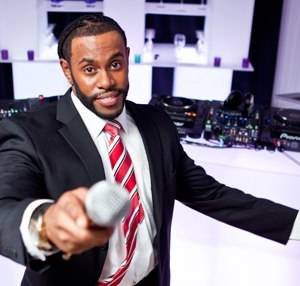