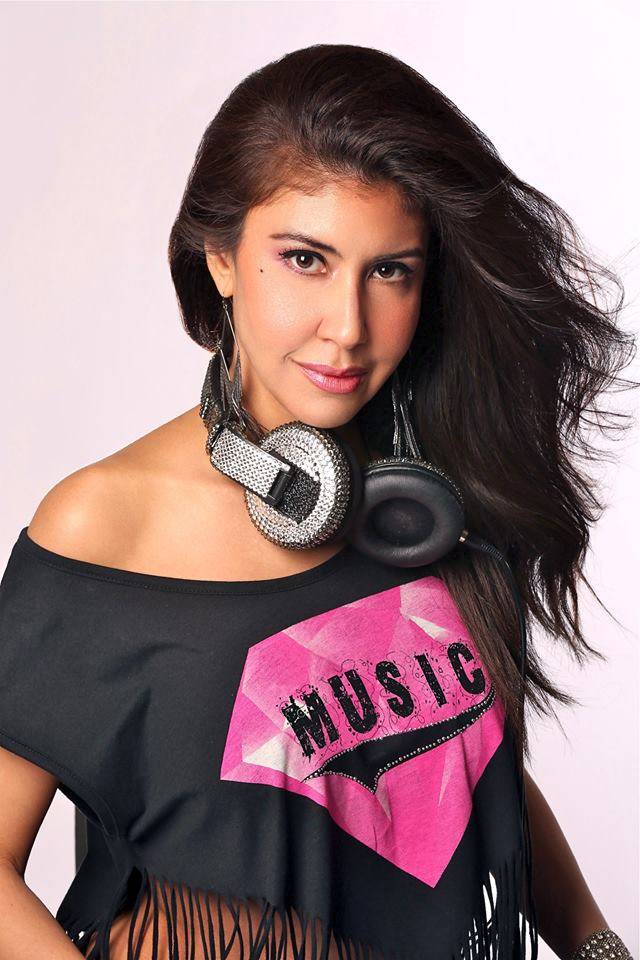 DJ Divina has set an admirable example for many aspiring female DJ’s with her creativity, talent, ambition and determination. Born in NYC, and growing up in Miami Florida, Divina who is of Cuban/Colombian descent, and also comes from a musical family background, was basically born with the music in her blood. Naturally she would eventually discover a way to turn this passion into a profession and a creative outlet. She began her musical career as a DJ in 2008, where she then performed all over Florida including Miami, Orlando, Tampa and Jacksonville as well as venues further up the East Coast.

It was 2011 when she would bring her skills and style out to the West Coast, and has been based in Las Vegas, ever since were she continues to showcase her talents all over the Las Vegas Strip on a weekly basis.

-The Sky bar at The Mandarin Oriental

-STK at the Cosmopolitan

-Lily’s at The Bellagio

-Vanity and BodyEnglish at The Hard Rock

-Carnival Court and The Numb bar at Harah’s

-Voodoo at The Rio

-Laguna Lounge at The Palazzo

-Shadow Bar & Garden of the Gods pool at Caesars Palace

-Carlos N Charlies and The Go pool at The Flamingo

With the look, the presence and the talent, Dj Divina is the full package and one of Las Vegas’s 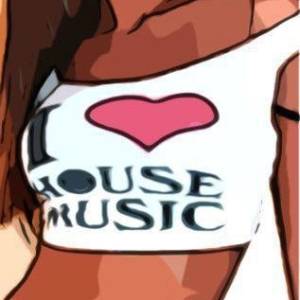 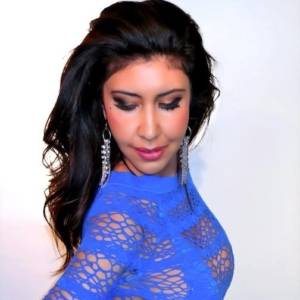 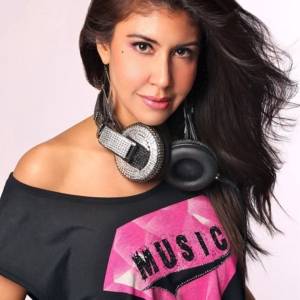 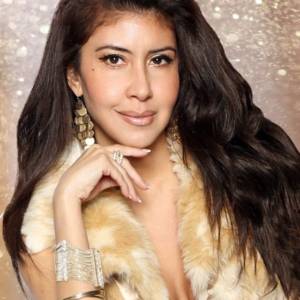