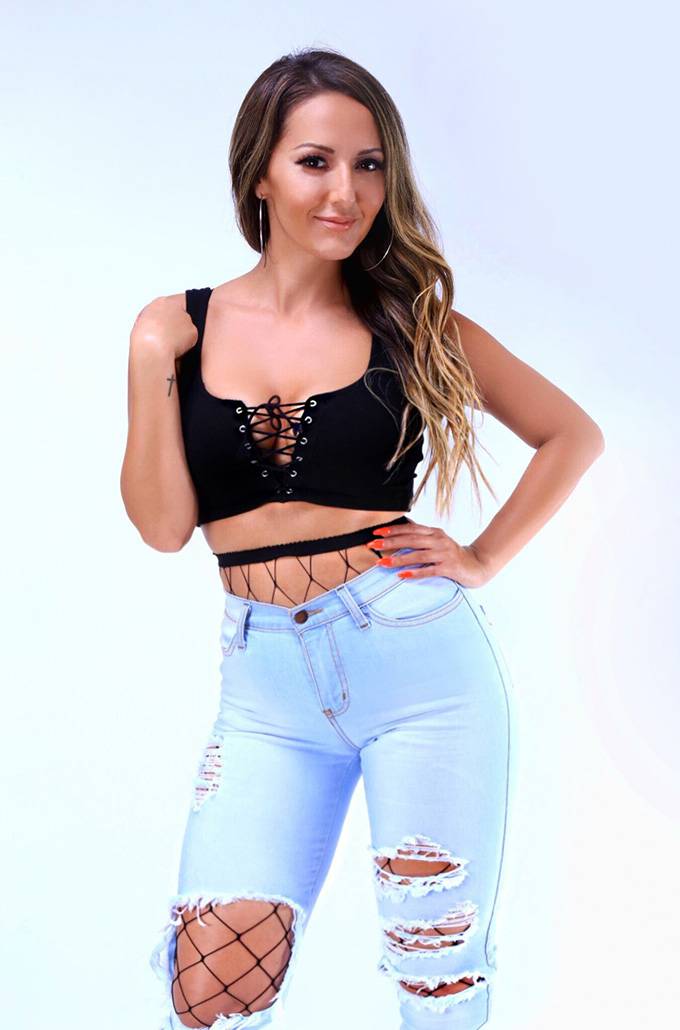 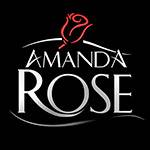 Born on the west coast, Amanda Rose has made a name for herself by spinning the hottest bars & nightclubs, private events and star-studded parties in Southern California before relocating to Las Vegas. With over a decade of experience behind the decks, Amanda Rose has become one of the most sought-after names in the industry. She’s spun her signature versatile mix of feel good music to a diverse list of clients and organizations that include Dolce & Gabbana, Louis Vuitton, Playboy, Facebook, Amazon, Revolve, U.S. Women’s Ski Team, Las Vegas Golden Knights Hockey, Disneyland, Westcoast Customs and Los Angeles Dodgers.

With over 200+ bookings a year, Amanda Rose treats each event like a unique experience and taps into the mood of every crowd she performs for. She is also skilled as a Video DJ. 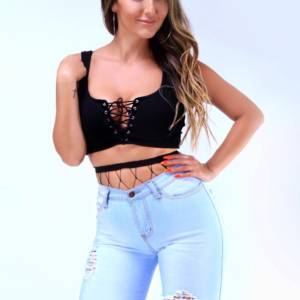 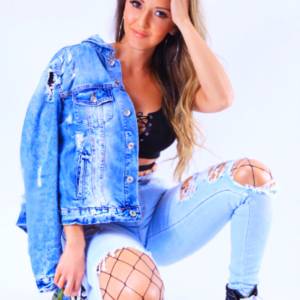