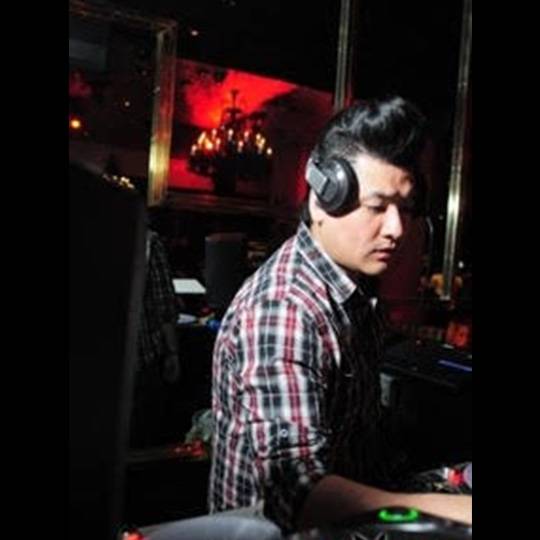 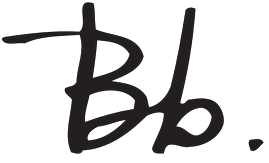 Benny Black – A Los Angeles native, Las Vegas transplant has been DJing for over 10 years. Throughout that decade his residences have included, Drais at The Cromwell (Vegas), Club Avalon (LA),  Tryst at The Wynn (Vegas) Rain Nightclub, Moon Nightclub, Playboy Club & Ghostbar at The Palms (Vegas), Tao Nightclub & Tao Beach at The Venetian (Vegas) Infusion Lounge (SF) and the list goes on.

Benny Black is one of the most well rounded DJ in his industry. He has become a sought after DJ for high-end special events. He has opened for, performed with & has been on the same roster with a stellar list of artists including Bruno Mars, Macklemore, Neon Trees, Mana, Ludacris, Sir Mix-A-lot,  DJ Jazzy Jeff & DJ AM to name a few.

Known for his exquisite tailor-made playlists, Benny has become the musical muse behind restaurants, venues & brands such as 9 Steakhouse, NOVE Italiano, Playboy Club & Ghostbar Lounge at The Palms Resort Casino (Vegas). Guess & Marciano Stores (Vegas) Armani Exchange (LA) and has assisted in Britney Spears “Piece Of Me Show“ at Planet Hollywood (Vegas) & The Linq (Vegas). He has also been a music curator for venues such as Plush Nightclub, Hawaiian Tropic Zone & Ivan Kane’s 40 Deuce.

Benny has been featured in TV shows, radio, major corporate, & high profile functions events for At&t, Samsung, Cisco, Corona and list goes on…  Other highlights include having his remixes and club edits played by fellow DJs in major clubs & radio through out the world. But if you as ask Benny what his biggest accomplishment is… he would say being a father. 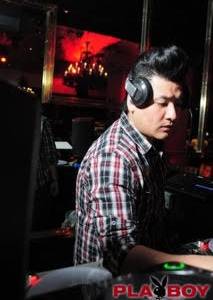 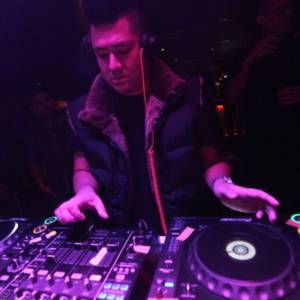 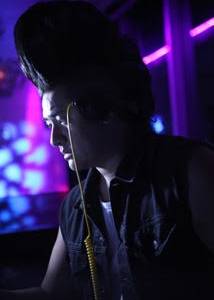 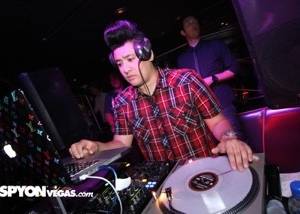