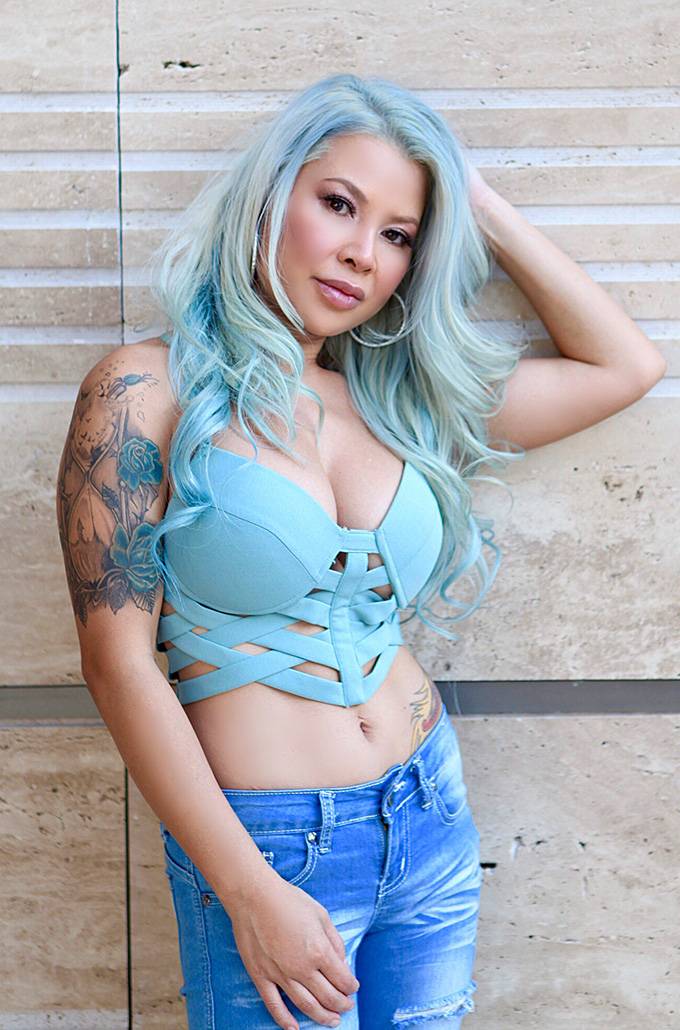 Blue Ivy began developing her new extensive and multifaceted skills on the decks at the start of 2007. Specializing in a multitude of genres including Electronic, House, Top 40s, Hip Hop, Old School, Reggae and Latin; She undertook dedicated training on the turntables and quickly showed a natural flair that has been the catalyst to her success and has since forged a career that has established her as one of the best female DJ’s on the scene!

Blue Ivy has performed for major night clubs and large-scale events all over the country. She currently has eight residencies and has held numerous guest spots at some of the top nightclubs throughout Las Vegas including Marque, Tao, Tao Beach, The Foundry, The Foundation Room, Hyde, and Rehab Pool just to name a few.

Performing in several major cities across the country, Blue Ivy has brought a vivaciousness and extraordinary talent wherever her work has taken her. Her abilities stretch far beyond what is expected of even the most profile DJ acts in the industry, with Video DJ and Emcee skills that led themselves to versatile personality. She has an unmatched talent for sensing the changing moods and musical demands of each individual crowd, artistically blending original mixes and fusing old and new school hits to tailor to each unique environment, making her one of the most exciting performers around! 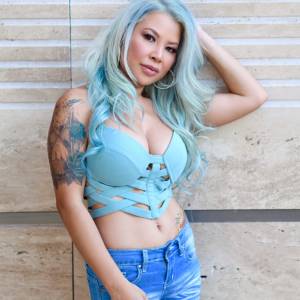 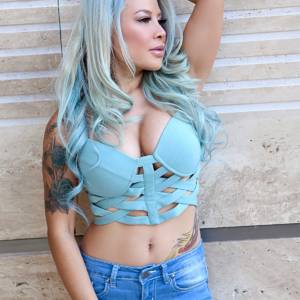