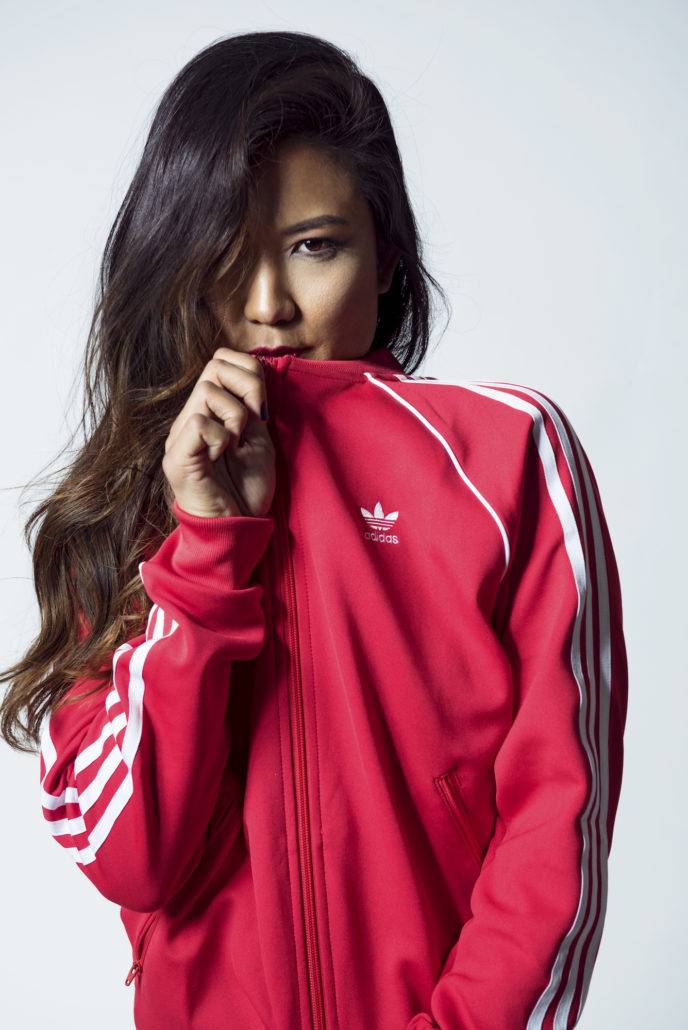 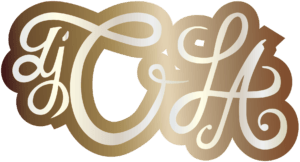 A weekend job of mobile DJing (2003) was all it took before C.L.A. realized there was a passion and itch to transform music into a profession. Working as a mobile DJ broadened her musical knowledge as she played various events such as weddings, birthdays, corporate events, yacht parties and more. C.L.A.’s mobile experience opened up her knowledge of various musical genres and formats. This was the foundation of her skill and ability to read a crowd. Although this was a great start for C.L.A. she felt there was something more to gain from the passion that burned inside her.

In 2004 C.L.A. relocated to Las Vegas from southern California. Getting her start in Vegas, she landed a position as a VIP Host for a few nightclubs. Becoming a host helped her develop the relationships needed to break into Las Vegas’ elite nightlife industry. Still focused on DJing, she showcased herself at various open turntable nights. Slowly, but surely people began to distinguish and recognize her talent amongst the handful of female DJs in town and by 2008, C.L.A. had become one of Vegas’ most versatile top local DJs. She was voted Local Favorite DJ for the 2013 Nightclub Awards in Vegas SEVEN Magazine and also featured in VEGAS RATED, which highlighted an elite group of female deejays who have been dominating the Vegas scene.

C.L.A.’s high energy sets has her energizing crowds locally, nationally and internationally at the hottest spots in Los Angeles, San Diego, Las Vegas, New York, Boston, New Orleans, Chicago, Toronto, and the Bahamas. In 2008, she became part of one of the most distinguished nightlife companies on the Las Vegas Strip, TAO Group. Still currently one of the resident deejays, she plays at some of the top-grossing nightclubs for the company- TAO Las Vegas, LAVO Las Vegas, TAO Beach and Marquee Nightclub. At the beginning of 2014, C.L.A. added another Vegas residency, HYDE Bellagio, another prosperous nightclub on the Vegas Strip.

Every year passes, C.L.A.’s skills, knowledge and programming become stronger than the year before. She attributes her success to dedication, persistence, patience, the appreciation she has for deejaying and the unconditional support from the ones who believe in her passion. That burning passion C.L.A. initially felt back in 2003 has turned from a flame to a fireball. When experiencing her performance live, you can undeniably feel the heat. She believes that in order to have longevity in this profession, you must have an open mind and a humble heart. Each day is a lesson for one to absorb fresh knowledge, be it music, programming or technical skills. There’s no place C.L.A. would rather be than behind the two turntables and mixer that she happily calls her “office.” 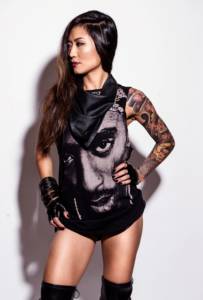 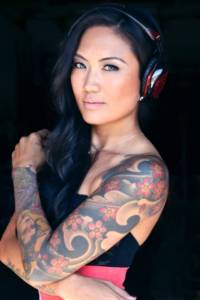 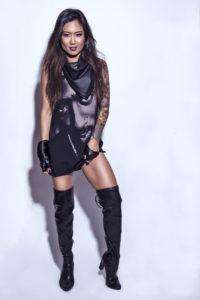 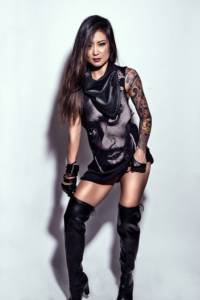 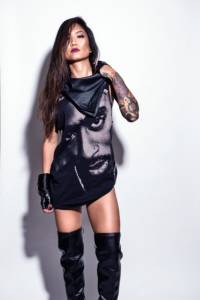 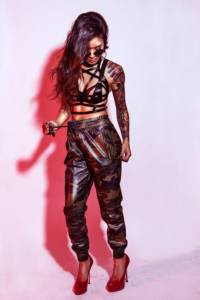 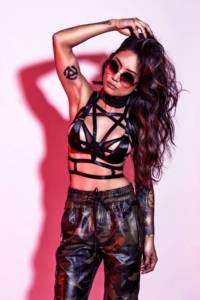 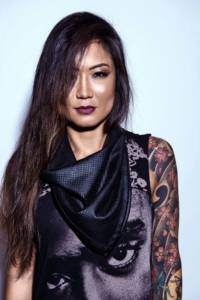 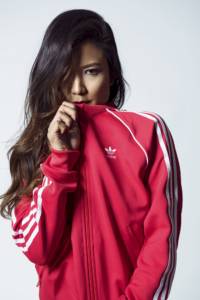 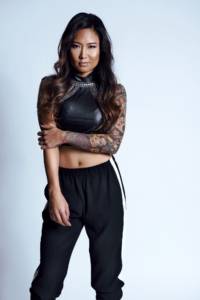 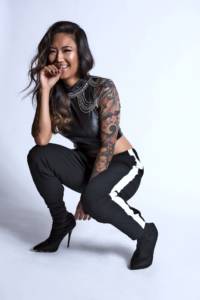 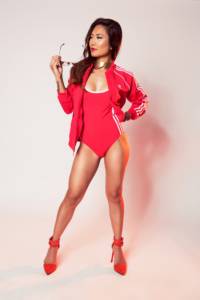