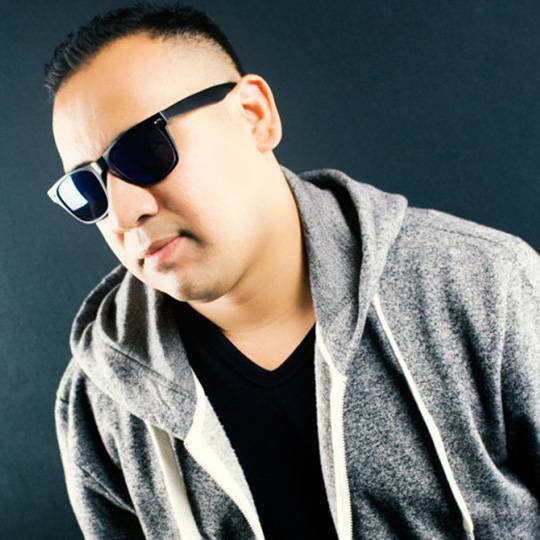 DJ Cyberkid has been enacting in the club scene for over 2 decades. Spawned club anthems created by DJ Cyberkid are just a drop of his contribution to househeads all over the world. It all started with putting his fingers to vinyl in mid 1995.

DJ Cyberkid is a favorite in the Las Vegas club scene. Upon arriving in Las Vegas, just over a decade ago, his DJ sets amplified the eardrums of those jacking and lofting in venues such as TAO Nightclub – The Venetian Hotel & Casino, Christian Audigier Nightclub, Wet Republic Ultra Pool & PURE Las Vegas in the, what many call, “the magical”, Caesars Palace Hotel & Casino.

Las Vegas partygoers and those alike can presently surround themselves with the sounds of DJ Cyberkid at some of the hottest clubs the Las Vegas scene has to offer. Those being Bond Bar @ The Cosmopolitan of Las Vegas, Wet Republic Ultra Pool, the now revolutionary Hakkasan Nightclub located in the emerald green glass MGM Grand Hotel, LAX Nightclub inside the Luxor Hotel & Casino and the newly built Drai’s Nightclub/Beach Club at the All New Cromwell Las Vegas Hotel & Casino on the strip.

DJ Cyberkid’s musicality exploration has been heard along side those of DJ Irie of the Miami Heat, DJ Vice, Eric D-lux, the late DJ AM, DJ Ruckus & Rev Run of Run-DMC and Mix Master Mike of the Beastie Boys, just to name a few of the well respected music revolvers DJ Cyberkid has sequentially been a part of.

The stage elements of hip hop coupled with DJ Cyberkid and recording artists like Wyclef Jean, Chris Brown, The Weeknd, Busta Rhymes and Diddy, have commanded audiences into a music-flow state of mind…making all those immersed in DJ Cyberkid’s talent to do what else but- MOVE! 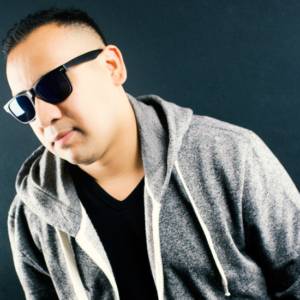 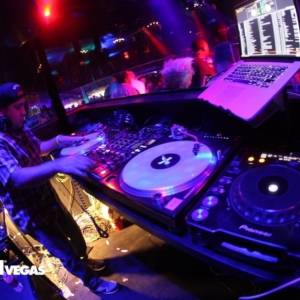 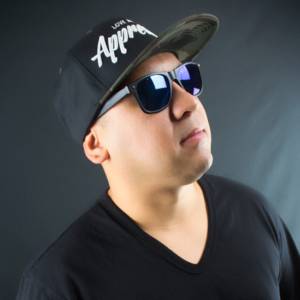 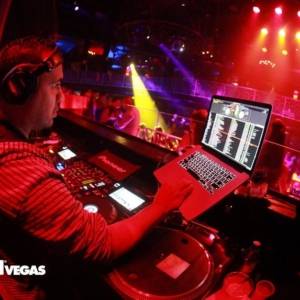