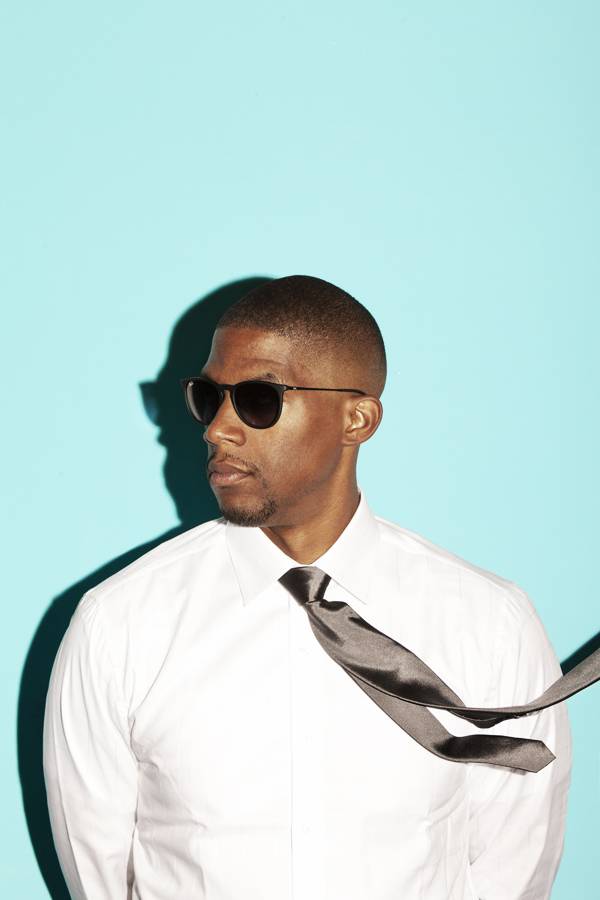 In the dead of night, as many are wrapping themselves in comforter cocoons, DJ D Sharp is busy orchestrating escapist afterhours opuses for the young and restless. From San Francisco to Tokyo, D Sharp keeps international throngs moving with electric sets that evoke nostalgia one moment, and highlight new musical terrain the next. With his skilled hands and musical mind, he does more than just spin records; he curates raucous evenings worthy of throwback dance moves and 3am waffles.

Growing up in Oakland, CA, DJ D Sharp was a hip-hop kid from jump. By the age of 15, he was already DJing professionally, and it wasn’t long before he was working with local legends like Blackalicious and Lyrics Born. Throughout the 1990s and 2000s D Sharp became a pillar of the Bay Area’s legendary hip-hop scene, and as the years progressed, D Sharp translated that local love into global acclaim.

He has toured the world as a tour DJ for Lauryn Hill, Kelly Rowland, Flipsyde and Peeping Tom and has shared the stage with the likes of Jay-Z, Kanye West, Snoop Dogg, the Black Eyed Peas and a host of others. His more recent globetrotting has been on a solo tip thanks to his growing international fan base, in addition to being named the official DJ for the NBA’s Golden State Warriors. D Sharp is continuing to build his reputation as an A-list DJ, meaning that in the not-so-distant future, D Sharp hopes to join the ranks of fellow letter + noun DJs like A-Trak and Z-Trip in the upper echelons of DJ society.

Aside from being an amazing turntablist, D Sharp is a gifted producer and remix artist. Using hip-hop as a home base, D Sharp crafts genre-fusing remixes that incorporate soul, house, and everything in between. A habitual crate digger, D Sharp is guilty of amassing an eclectic vinyl collection that he has not even listened to all the way through yet. His appreciation for the old, paired with a forward thinking embrace of the new, makes the music he produces and curates refreshing, experimental, and dope. With his DJ credentials globally notarized and his production and remix skills building a movement all their own, DJ D Sharp is on the cusp of greatness all over again.

Check out DJ D Sharp on his weekly radio show Sharp State of Mind on alldayplay.fm, follow him on Twitter at @DJDSharp and check out his latest mixes and upcoming events at www.therealdjdsharp.com. 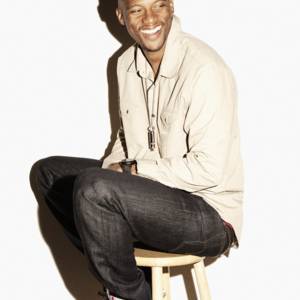 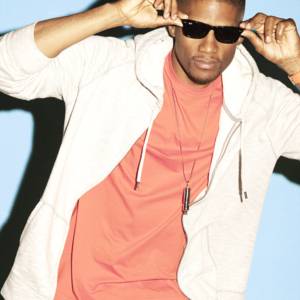 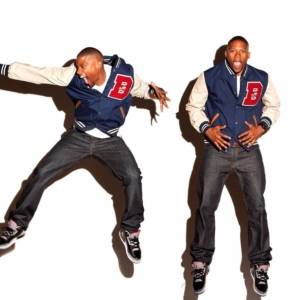 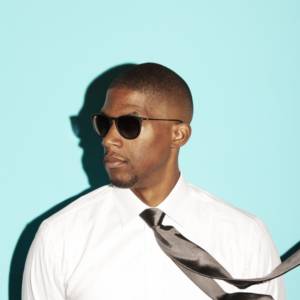