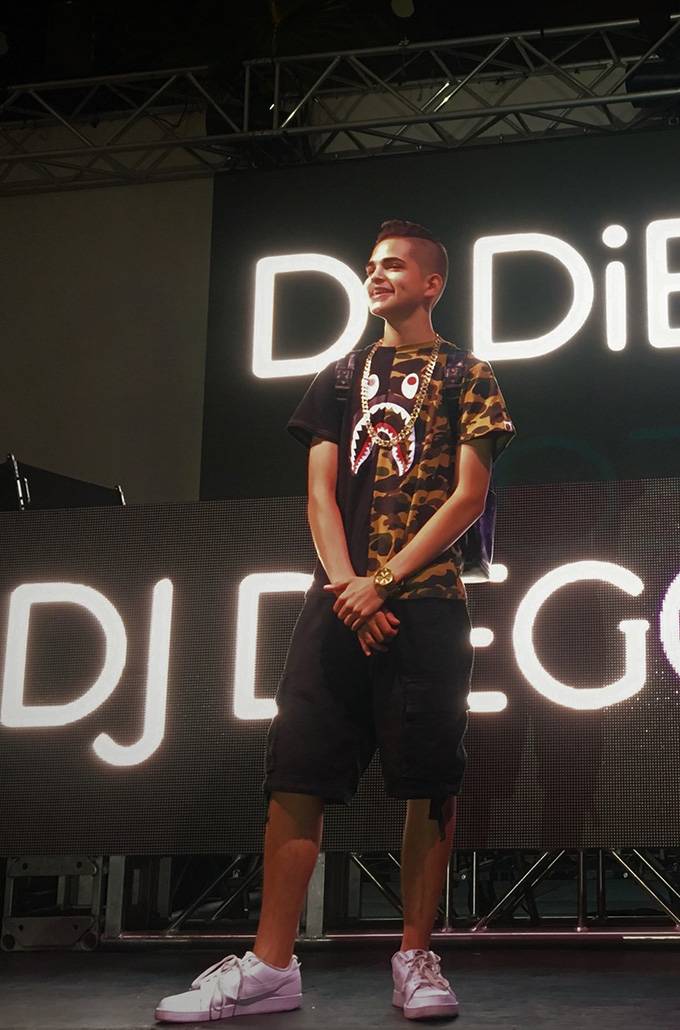 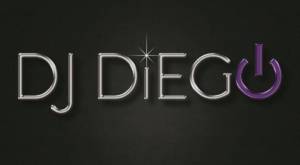 DIEGO GONZALEZ is a 16-year-old DJ and Producer from Las Vegas, NV. His journey started with receiving equipment in February of 2014. He taught himself how to use his equipment and was “Dropping beats” in a matter of no time. Within a few months his talents earned him his first big event in front of over ten thousand people.

It was a huge success and he gained a large following from around the world. Diego also realized that being on stage and performing is what he loves to do and will continue to pursue this passion. His performance also impressed the company and has performed at several runs and shows for them country wide. He plays several genres and styles of music, which allows him to DJ at a wide variety of venues.

The local media has also picked up on DJ DiEGO with his recent success and has been featured on News 3, News 13, “Waking UP With the Wagners”, Live on 98.5 KLUC, and even made centerfold for a local magazine “Vida Las Vegas” – June 2014 issue. On a national level Diego was chosen by

Make-A-Wish and spoke at the National Make-A-Wish World Conference and was the DJ for the evening event. He also performed a live set on Groove Box Radio, opened for LiL JON at the Ultra Violet World Festival, and live set with DJ AL3 at UFC 191.

Diego is known for inspiring fans and is an advocate for overcoming illness and anti-bullying. His passion for spinning and producing music continues to drive him daily. 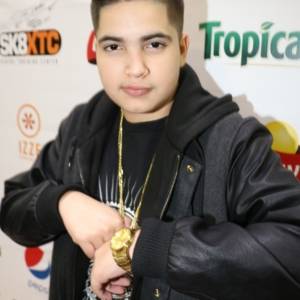 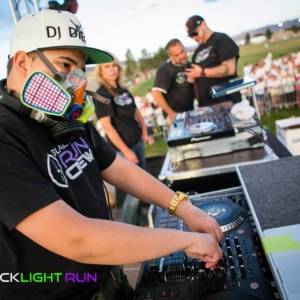 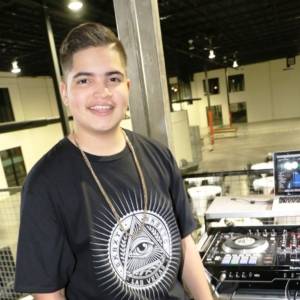 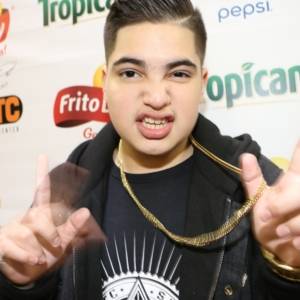 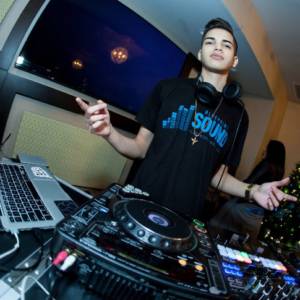 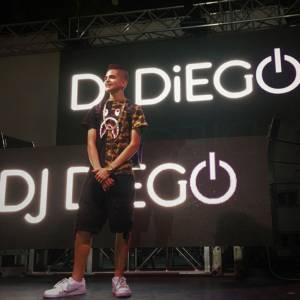 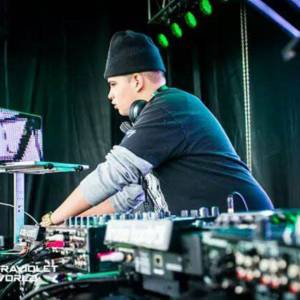 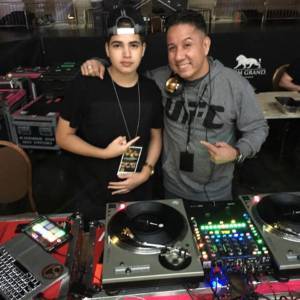 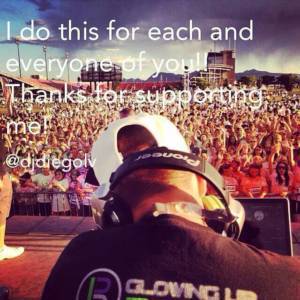 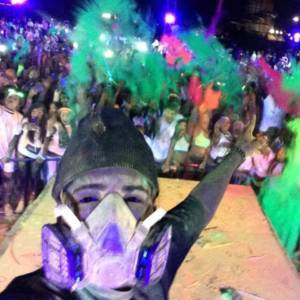 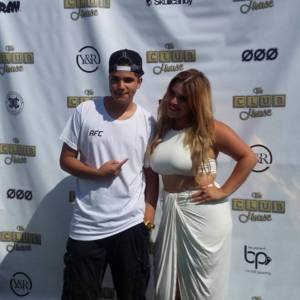 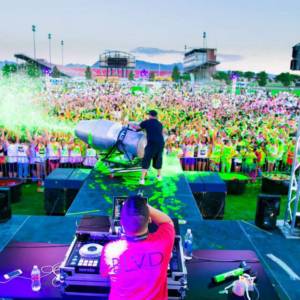 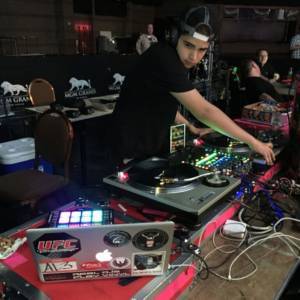 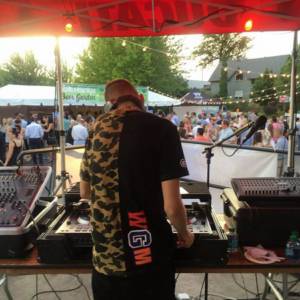 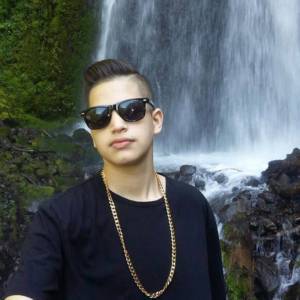 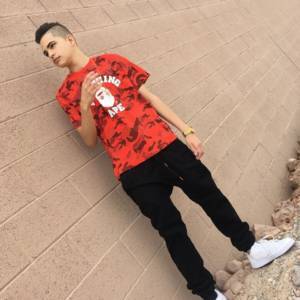 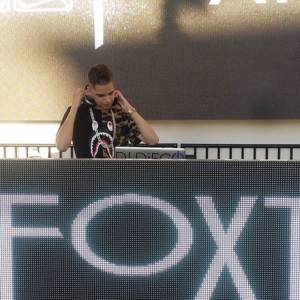 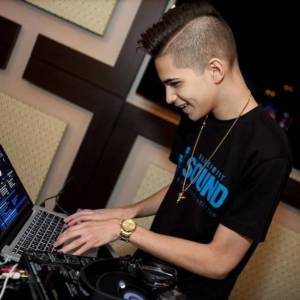 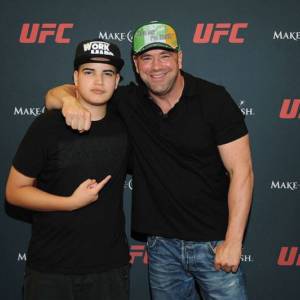