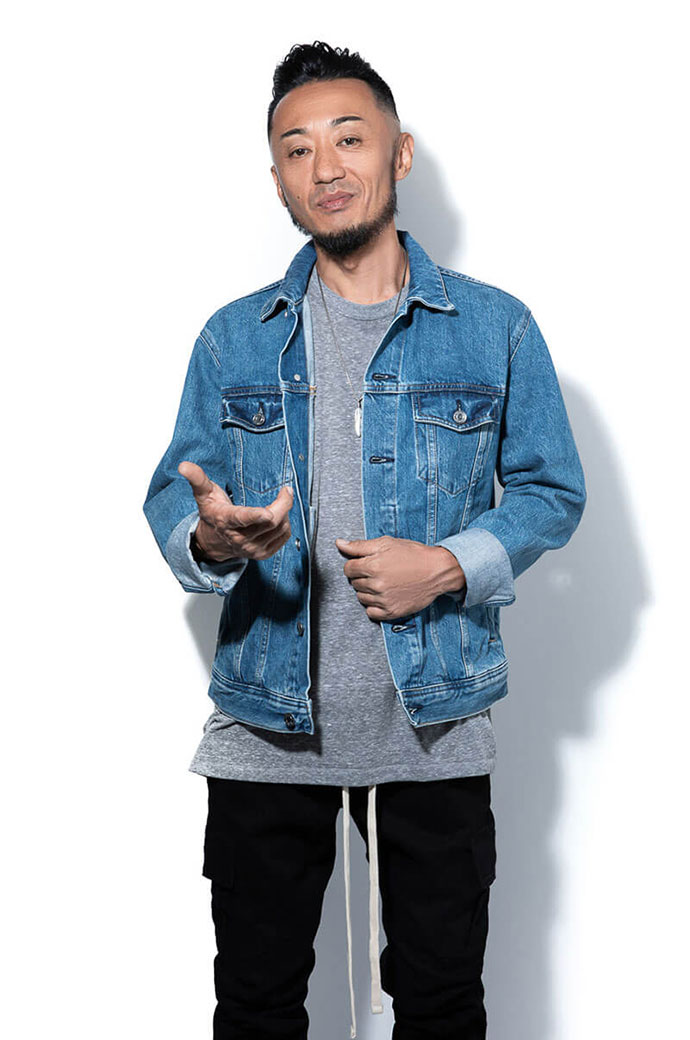 DJ Epic One – A longtime Las Vegas resident now based in Honolulu has been DJing for over 15 years.

DJ Epic One is known for his versatility and for being well rounded in this industry. Although his roots come from playing in many nightclubs, DJ Epic One has also become a sought-after name for DJing high-end corporate events, fashion shows, restaurants, lounges, and pool parties.

Epic One’s style is best described as powerful or highly energetic. With an eclectic taste for music, he brings true meaning to the term open-format DJ and is known to deliver an exciting set mixing seamlessly from one genre to the other: Multi-Era Top 40 Pop, Rock, Hip – Hop, dance, EDM and more. Known for his exquisite tailor-made playlists, Epic One has become a musical conductor behind many high-end lounges and restaurants such as Lily Lounge in the Bellagio, Gold Lounge & Liquid Pool Lounge in the Aria, Cirque Du Soleil’s Beatles Revolution Lounge and Bare Pool Lounge in the Mirage.

DJ Epic One has been featured in local Las Vegas media as well as being featured on major radio stations and has played for high profile corporations such as Microsoft, Magic International, Cirque Du Soleil just to name a few. 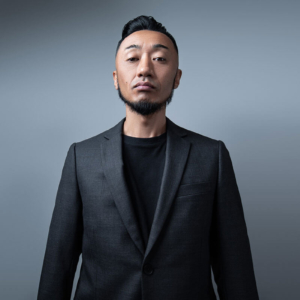 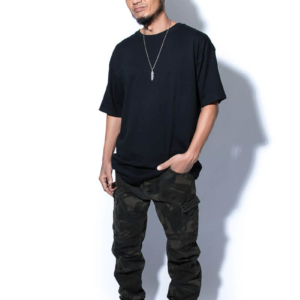 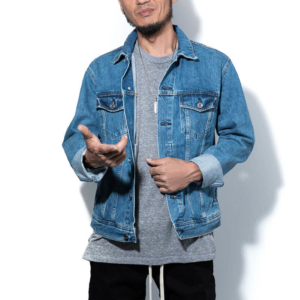 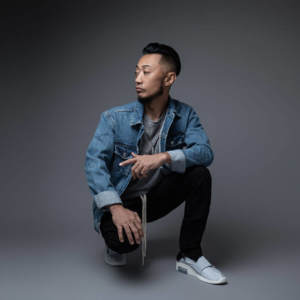