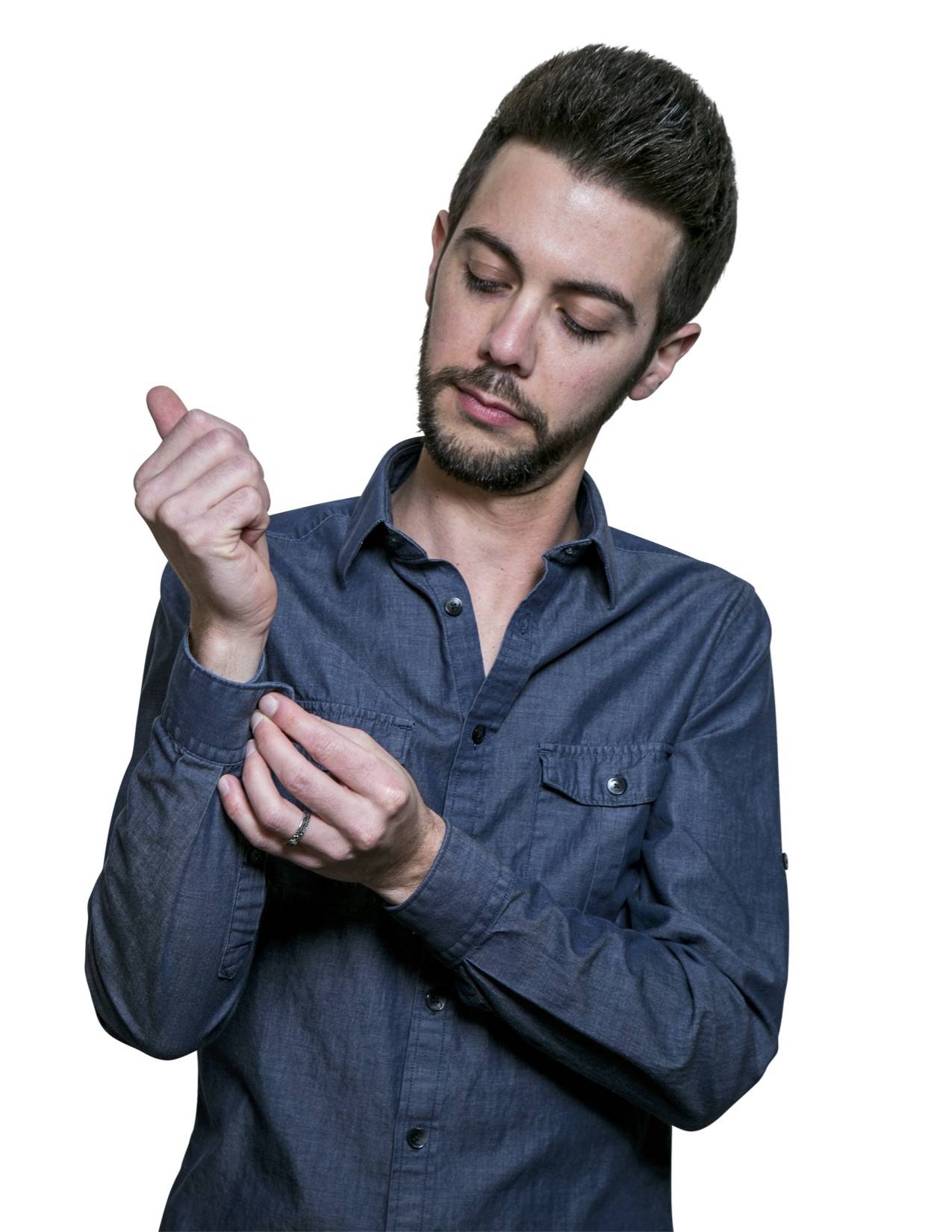 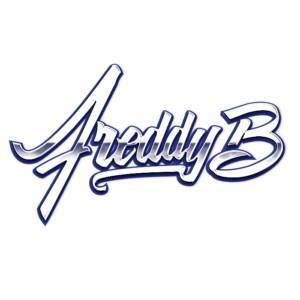 Freddy B began a diverse love-affair with music and theory at an early age. By the end of Freddy’s high school years, his multi-faceted approach to the arts and entertainment quickly collided with a new-found muse: nightlife. Freddy began gaining access to Ohio nightclub DJ booths in 2003, three years before he would turn 21. He observed resident DJs’ style, technique and room control. Freddy quickly became the resident Emcee at three of Northeast Ohio’s’ top nightclubs, entertaining crowds as a nightlife personality and honing in on the DJ craft.

By 2006 Freddy B was on the turntables nightly alongside the very same local DJ’s; solidifying lifelong friendships. In 2008 Freddy B was brought to Las Vegas to host a web-based nightlife and entertainment show. Hailing from “The Heart of It All”, Ohio, he packed up and moved to “the middle of nowhere”, the Las Vegas desert. Freddy B quickly gained traction in the entertainment capital of the world when he began a weekly DJ residency at Blush Nightclub inside of The Wynn. In 2010, Co-founder of the Legendary Source Hip Hop Magazine and also Las Vegas manager for the late great DJ AM Jonathan Shecter tapped Freddy B to be one of the resident DJs at Surrender Nightclub and Encore Beach Club.

Freddy has spent the last seven years musically styling the Wynn and Encore nightlife and day-club venues, as well as many of Las Vegas’ other top entertainment destinations. Well-known for his big personality and crowd interaction, Freddy B also touts an impressive clientele of brands and Fortune 500 companies; Djing over 150 private events each year. Freddy B is active in music production, creating original work, remixes and DJ tools under the moniker “FERDBURD”. He currently holds a diverse range of DJ residencies in both Las Vegas as well as nationwide. Freddy prides himself in being capable of energizing a nightclub of two-thousand people, or creating an atmosphere in a dining room full of hungry trendsetters. In a world diluted with “gimmick DJ’s”, your crowds deserve a better experience. Freddy B brings a new level of sophistication, diversity and creativity with his meticulous style of mixing the right tunes at the right time. 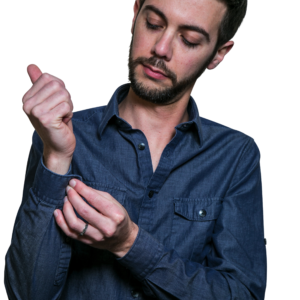 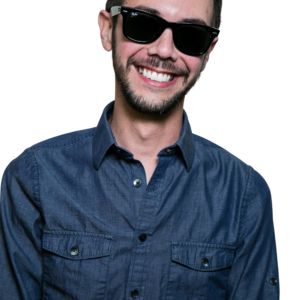