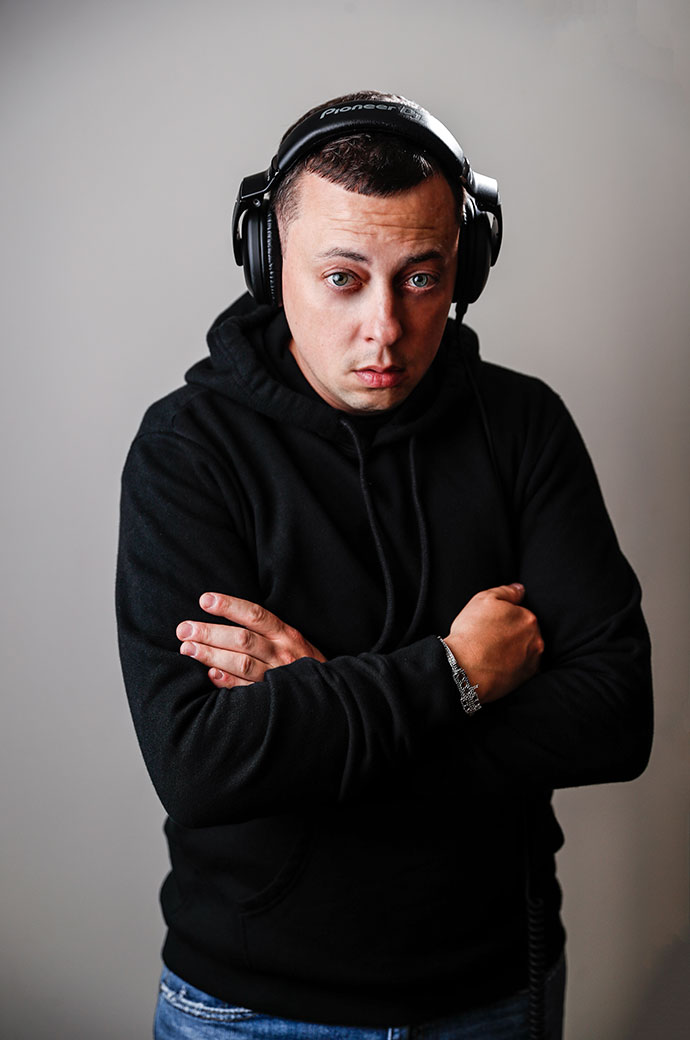 Josh Barrett, a native of Philadelphia, PA began his musical journey as a young child in school learning to play instruments like the saxophone, clarinet, and drums. It wasn’t until he was about fifteen years old, while working in his family’s nights club, did he discover his passion for Djing.

Currently, DJ GHOST has managed to become one of the most sot-after open format night club DJs in the United States. Over his 18+ year career he has played in 42 out of the 50 US states, South America, and all throughout Europe.

He currently holds DJ residencies in 5 US states and in France. DJ Ghost is also the Philadelphia 76ers official team DJ. He has partnered with Crooklyn Clan to create the #1 mp3 record pool for professional DJs called i12inch.com which should be ready to launch late 2015. In addition to his DJ career, Ghost holds the music director position at multiple venues within the Philadelphia market and is responsible for managing over 20 DJ shifts per week.

In past, Ghost has toured with multiple platinum and gold selling artists. He spun on numerous radio stations and was also the co-host & on air DJ for a weekly teen TV show called “Dance City” which aired Saturday at 4pm on The CW Philly. 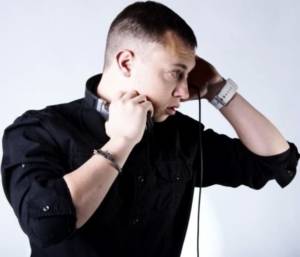 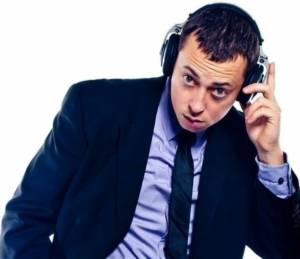 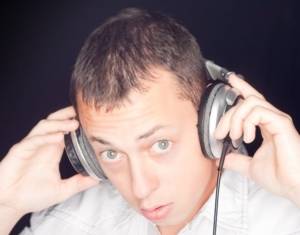 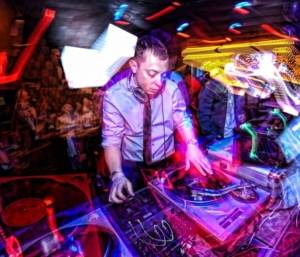