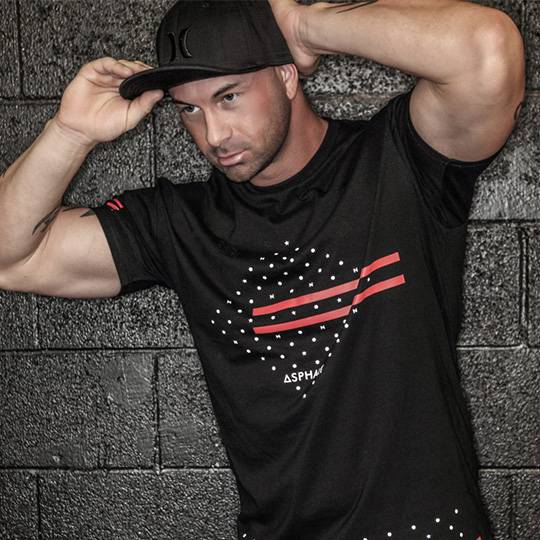 Born and raised in the San Francisco Bay Area, Greg Lopez started DJing clubs and doing radio mix show at the age of 18. He mixed on radio stations such as HOT 97.7 and 106 KMEL before joining radio powerhouse WILD 94.9. He became the most influential and sought out DJ in Northern California. His number one rated morning show “The Doghouse” was listened to by over 2.5 million people daily. In 2004 Greg Lopez made the move to Las Vegas. He has held residencies at the most popular and iconic nightclubs in Las Vegas history!! 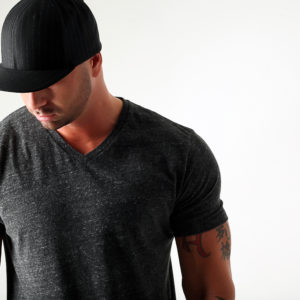 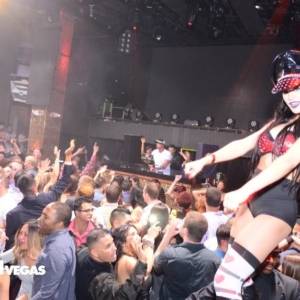 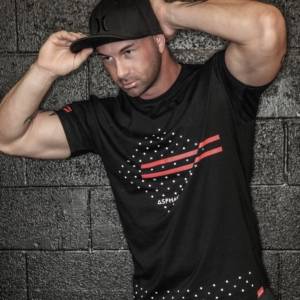