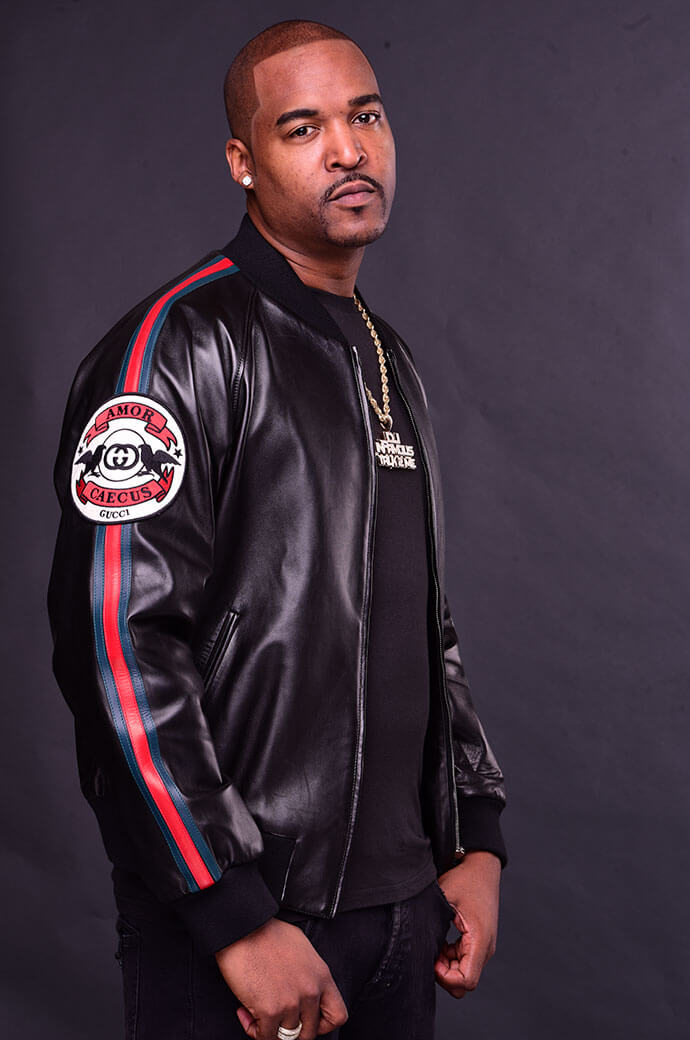 Infamous ATL DJ Infamous is more than just a DJ, he’s an entertainment powerhouse. One of Atlanta’s most sought after DJs, he’s known worldwide for his mixtape collaborations, is tapped by the biggest promoters to DJ celebrity events at Atlanta’s most popular venues such as Reign Nightclub, Prive Lounge, Compound, and The Velvet Room, has toured the world, and has collaborated on projects with some of urban music’s biggest artists such as Ludacris, T.I., YoungJeezy, KanyeWest, Jay-Z, 50Cent, and RickRoss.

The youngest in the music game to do it, Calvin “DJInfamous” Donald was born in Lansing, Michigan. DJing since the age of 11, at 15 he was offered a live slot on 88.9FM, a college radio station at Michigan State University, through which he gained an unforeseen notoriety throughout the city. After graduating from high school, Infamous attended Alabama Agricultural & Mechanical University in Huntsville, AL where he was hired as music coordinator for National Basketball Development League (NBDL) team, the Huntsville Flight. Infamous also became a mix-show DJ and radio personality on Power 93.3FM, a new radio station in Huntsville, AL. There he hosted the popular 5o’clock rush hour mix as well as his own radio show on Sundays.

Shortly after his stint at Power 93.3FM, Infamous landed an internship in the programming department at Atlanta’s #1 urban radio station, V-103FM. In 2005, he graduated to having his own weekly mix-show, making him the youngest DJ to mix on a major radio station in Atlanta. After working hard, in 2011 Infamous progressed into to having his very own show entitled The Takeover Show every Saturday from 6pm – 10pm.

Since then, Infamous has gone on to become the first Atlanta–based member of the coveted Heavy Hitters DJ crew managed by DJEnuff with notable members DJ FelliFell, DJProstyle (106&Park), and KanyeWest. His mixtapes have garnered numerous press placements on MTVand BET. He’s become a prominent radio personality onV-103 in addition to Infamy Radio on Sirius/XM, co-hosted by super-producer DonCannon and comedian LilDuval.
In 2011, he signed on as the newest promotional DJ with Ciroc Premium Vodka and as Island DefJam recording artist Ludacris’s official tour DJ. In 2012 Dj Infamous released his highly anticipated first single “Itchin” featuring National Recording artist FUTURE. With the success of his first single, DJ Infamous was offered an album deal with E1 Music in 2013. With plans to continue his rein, DJ Infamous has quickly transformed from the “Youngest in Charge” to the “Main Event!”

In 2013 & 2014 DJ Infamous Won SouthEast DJ Of The Year The Success Of His Singles And Traveling The World With Ludacris. In 2016 DJ Infamous Lands Another Liqour Endorsement Deal With Rap Mogul 50 Cent’s Effen Vodka. In 2017 DJ Infamous Lands Another Radio Show With DJ Skee’s Dash Radio Syndicated Weekly From Hollywood, CA. Today, DJ Infamous Is Touring With Ludacris And On Tours Of His Own, A Radio Personality On 2 Radio Stations Weekly, And Still Producing & Releasing Music Off His Upcoming Debut Album Called “Talk 2 Me” 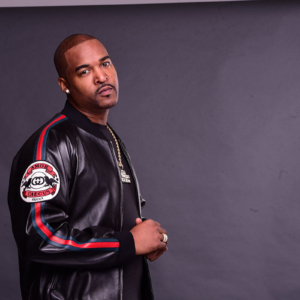 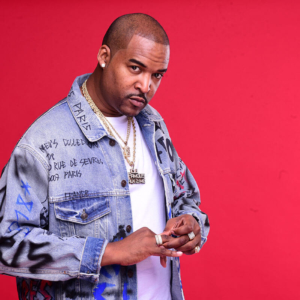 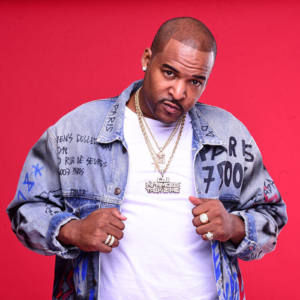 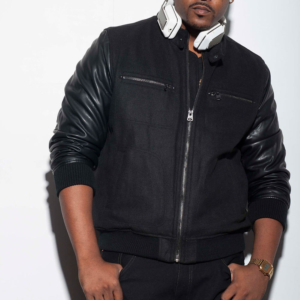 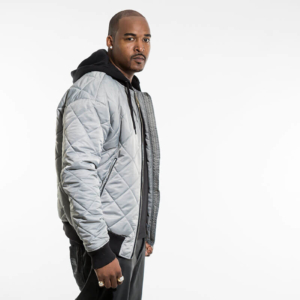 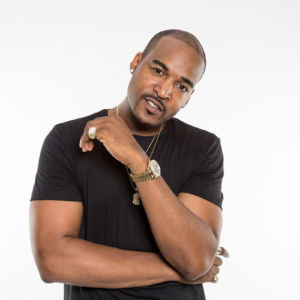