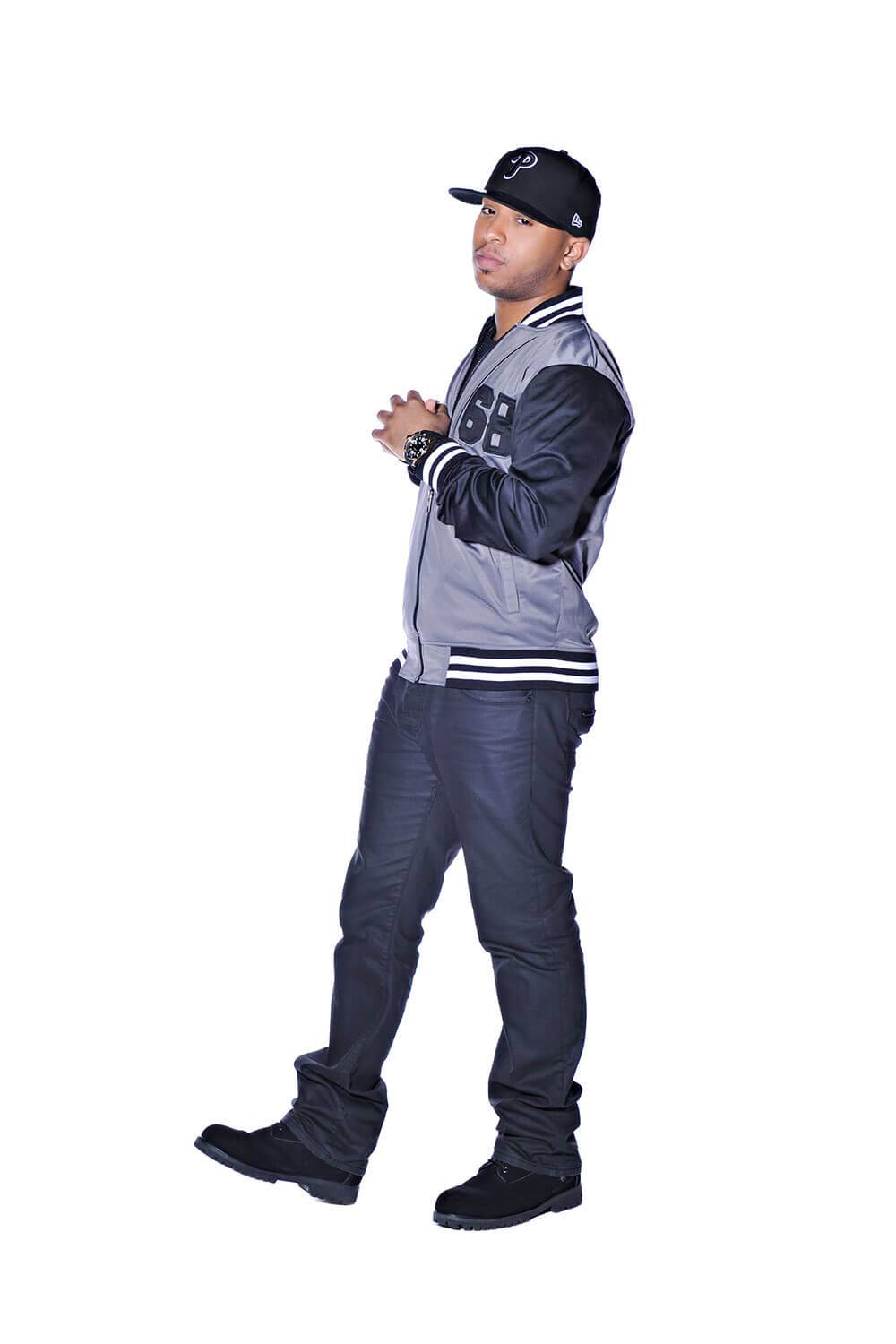 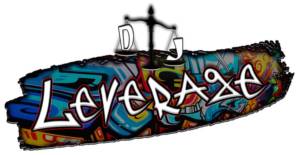 Born and Raised in South Jersey, DJ Leverage has always had a passion for music. Starting at the age of 10, he showed and interest in drums, and soon joined the school band. Hard work and perseverance paid off as he was awarded a spot on the All South Jersey Middle School Orchestra. Over the years his love of music grew, coming in all forms such as dance, musicals, and even becoming an entertainer in Atlantic City. Being a DJ, however, is someting that always intrigued Leverage. The ability to control peoples emotions through sound is what drives him. Says Leverage, “I see it as a release.

No matter what is going on in life, good or bad, people go out to have a good time and forget about their problems. It’s up to me to ensure this result, and I wont stop until you do”. This desire to please is what has propelled Leverages’ career in such a short amout of time. Since playing his first gig in December of 2010, at the former 32 Degrees, Leverage has been fortunate enough to play in some of the the bigger venues around Atlantic City. Including, Casbah Nightclub, Anthem Lounge, Foundation Room, Providence Nightclub, Trump Plaza Beach Bar/Bar A, Bally’s Beach Bar, HQ Beach Club, 21 Bar, and Harrah’s Pool After Dark. And has traveled to and played at places such as Foxwoods Casino, Maryland Live! Casino, B.B. Kings NY, various clubs and lounges around the Tri-State, even played a private party for the PGA Tavistock Cup in Orlando.

DJ Leverage’s outlook has always been the same since he was a kid…”Give Everyone The Best of Me”, and he does just that. Putting 110% into every set. A true believer that MUSIC IS LIFE!! 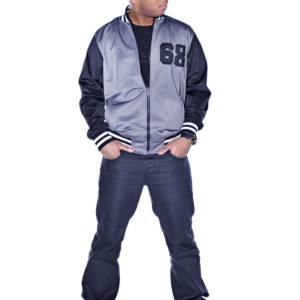 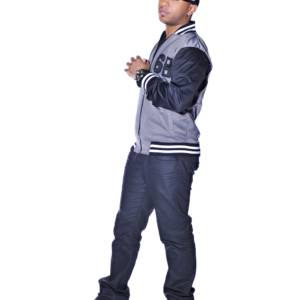 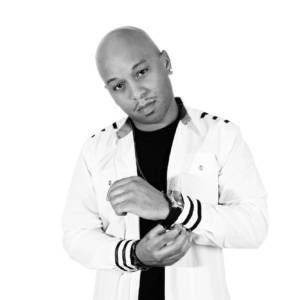 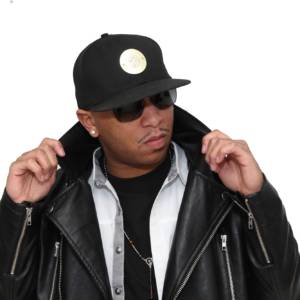 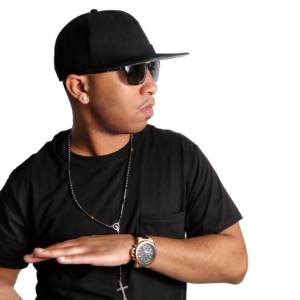