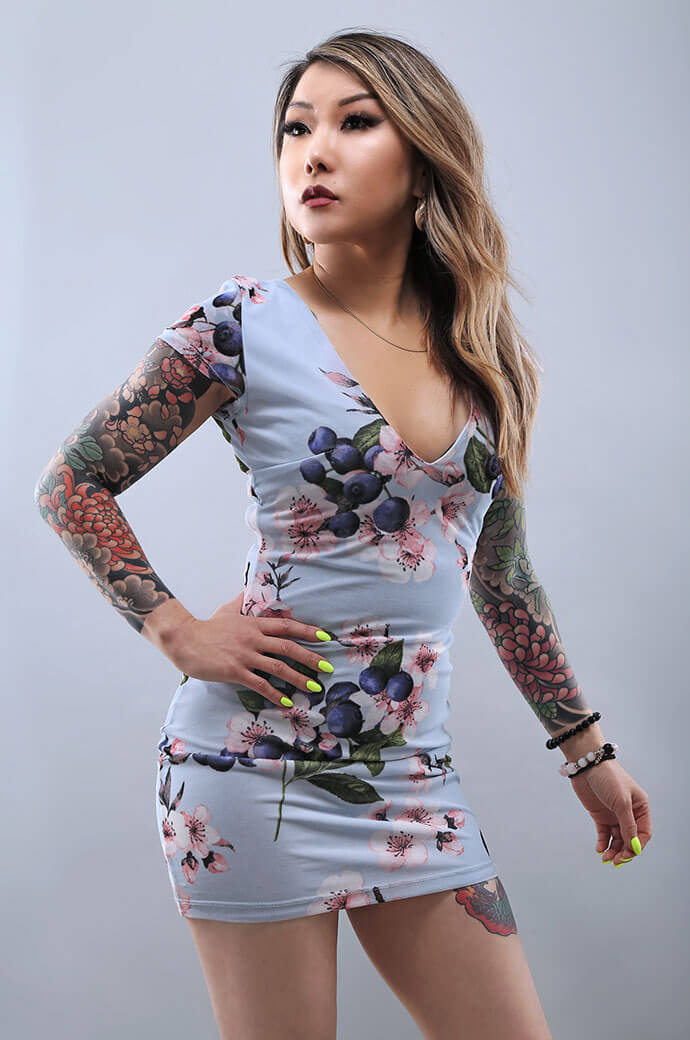 Miyuki began her love for underground music at the young age since 1993, inspired by a diverse range: House, Techno, Hardcore, Jungle, DNB, HipHop, Open Format, Top 40 and more, also exploring the art forms of painting, graffiti and break dancing. For over 20 years Miyuki has been a part of the L.A. music scene and began her first residency in 2003 with Konkrete Jungle Los Angeles and Radiobomb live DJ on KPFK – 90.7FM. As her name gained notoriety as the vinyl clad, and Serato dominatrix on the decks. Miyuki later also had runs as resident DJ at Soundwaves, Audio Asylum (A.I.U), and Samurai Sundaze through the mid-late 2000s. Her signature mystique boldly embedded her as a fixture in the Los Angeles music scene, playing conventions, private , corporate, major L.A. events, and clubs; Respect, Funktion Vanguard, L.A. Beatdown, I Love L.A., Timeless, Dark Matter, Alexandria hotel, Viper room, and many more, as well as playing shows internationally in Japan and Mexico.

Since relocating to Las Vegas in 2012 she has performed Open Format, Top 40, House , HipHop, EDM and sets at Cosmopolitan, Planet Hollywood, Rio, Artifice, Beauty Bar, Vanguard, Backstage Bar and Billiards, Commonwealth, Artisan and other local iconic venues. Her visual appeal and mastery of her craft has gained her a following by fans as well as artists and DJs worldwide. She is a beautiful and deadly combination in the mix that grabs your attention from her first beat drop til the end of the night! 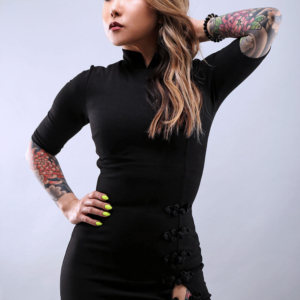 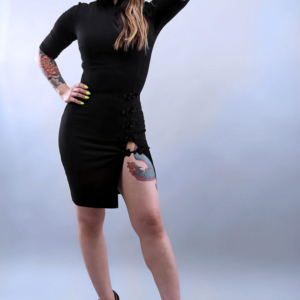 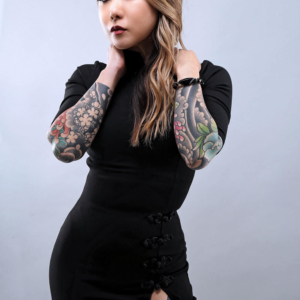 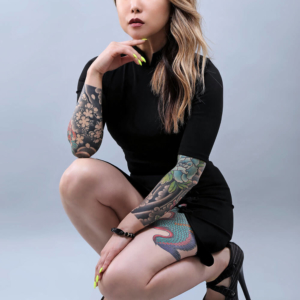 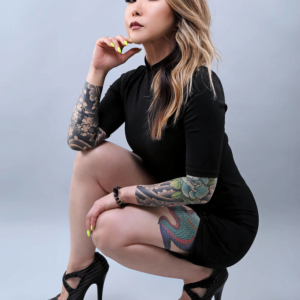 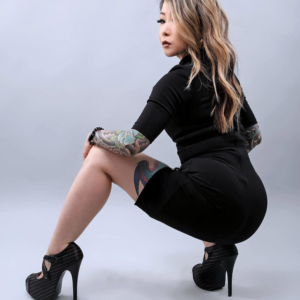 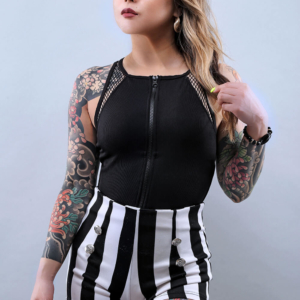 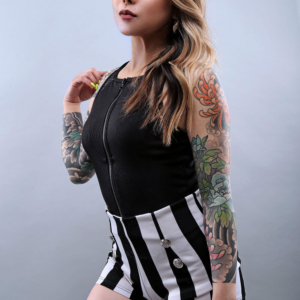 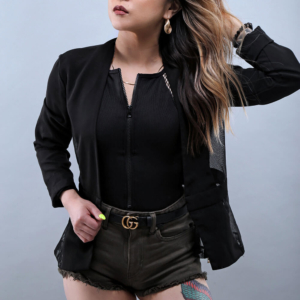 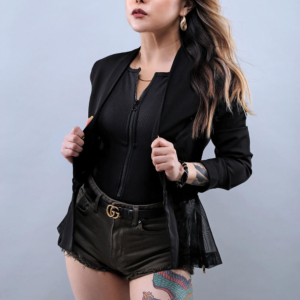 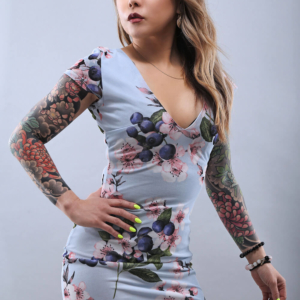 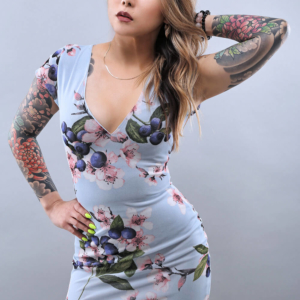 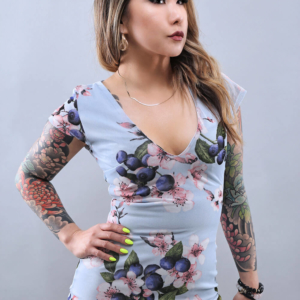 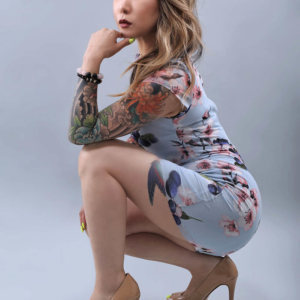 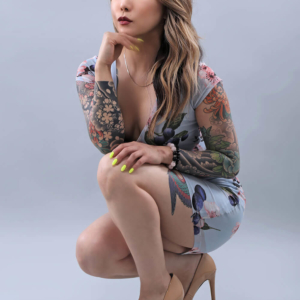 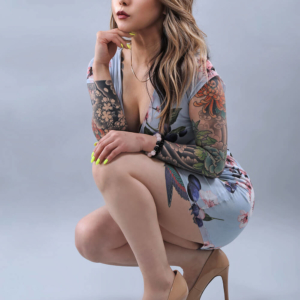 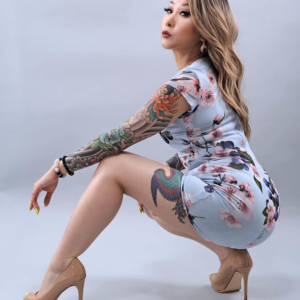 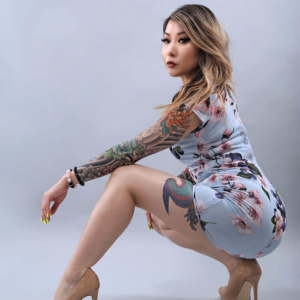 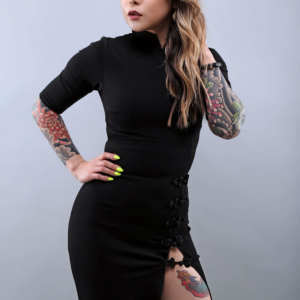 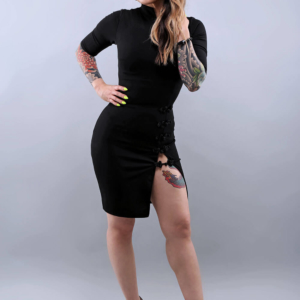