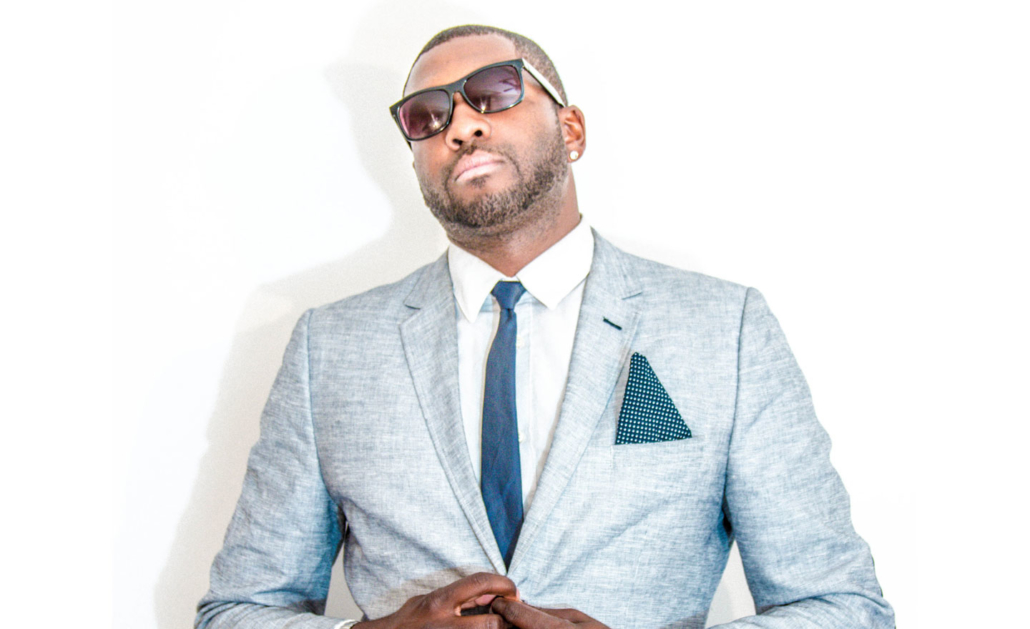 In addition to international travel, Poun has had consistent residencies in Las Vegas for the past 5 years. Moving to Las Vegas under direct orders from Jay-Z to become sole resident of his 40/40 Club, Poun has since branched out and continues to perform at the best hotspots in Las Vegas. In addition to being resident DJ for Planet Hollywood Casino, where he entertains 3000+ people nightly, Poun has touched down at legendary Las Vegas venues such as 1Oak (Mirage), Chateau (Paris), Vanity (Hard Rock), Ditch Fridays (The Palms), Gallery (PH), Nicki Beach (Tropicana), Blue Martini (Town Square) & Foundation Room (Mandalay Bay), all in addition to his weekly residencies.

DJ Poun has achieved much of his success by sharing the same DNA as worldwide music phenom Just Blaze. Being the sole younger brother of musical genius has it’s privileges, including sharing the studio and stage with the likes of Skrillex, Baaur, Usher, Kanye West, & Mariah Carey. Poun has also partnered with Just Blaze for the “Roc The Mic” US Tour with Jay-Z & 50 Cent & several international DJ tours throughout Japan.

DJ Poun has scored video games for EA, recorded Jay-Z vocals on a multi-platinum selling album, and flew to Singapore to re-introduce Michael Dell to the $15 billion company he founded. And he’s just getting started… 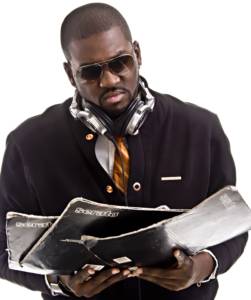 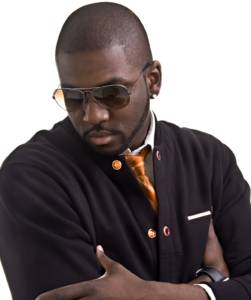 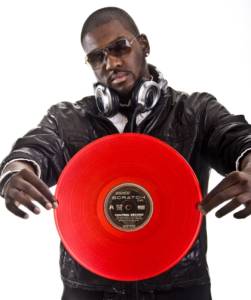 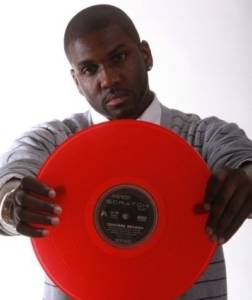