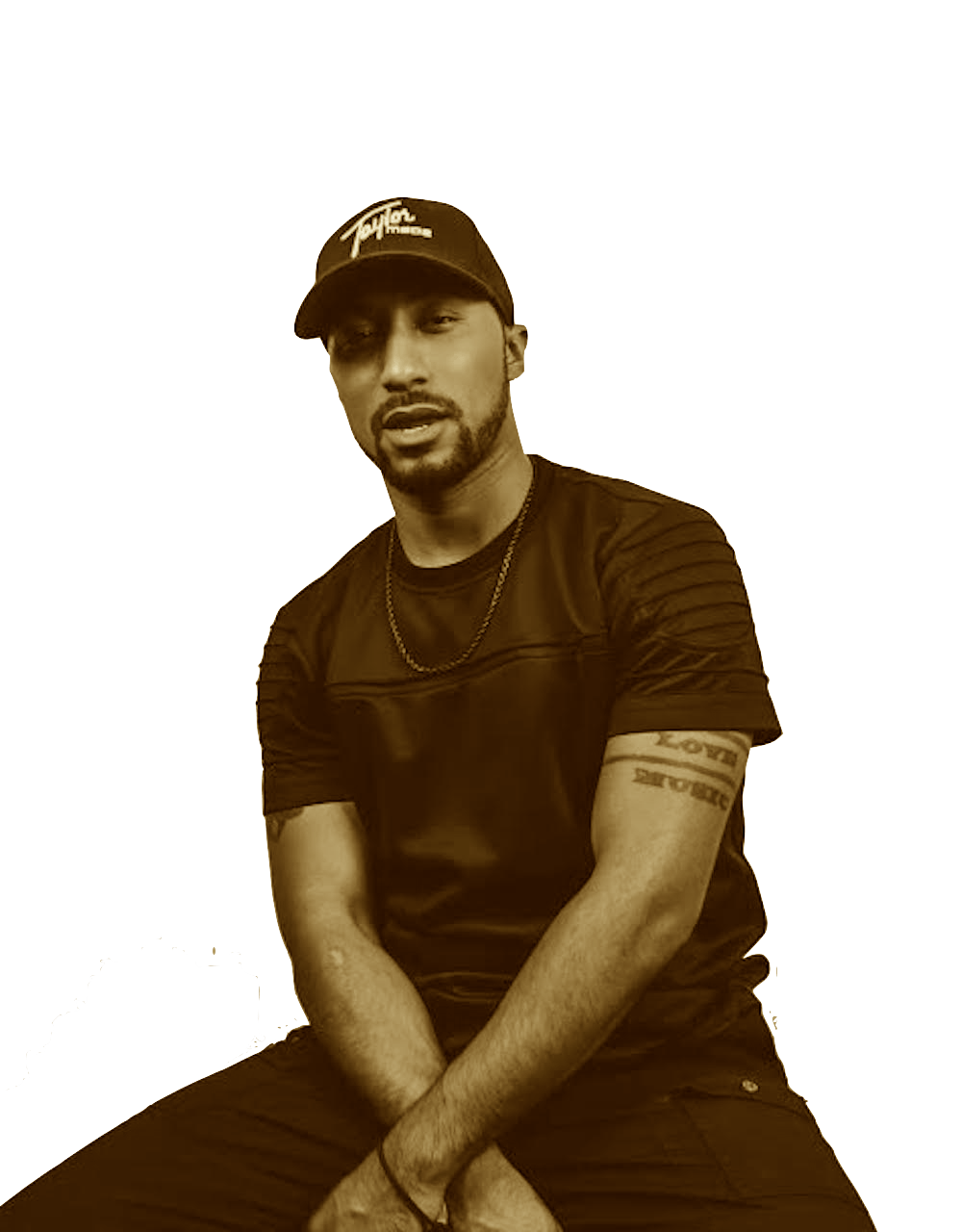 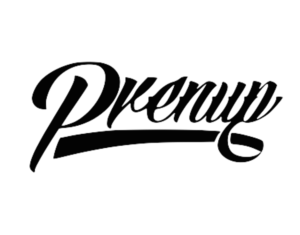 After a successful year spinning in venues all across Vegas, Prenup secured a spot in Life is Beautiful’s 2016 DJ lineup, where he spun for a crowd of over 200,000 attendees.We sat down with Kyle Broyard to discuss how he broke into the music scene, the over-saturation of his industry, and where he hopes to spin next

Around spring 2011 I started playing around with basic mixing. They had free programs online so it was like – why not? Back then I’d gotten into EDM, so EDM was my mixing thing. I got this idea after seeing Project X to do a Project X style mix so I used almost every song on the soundtrack, and it kind of blew up for me then. It started as a hobby that kind of took me to the next level. I was just fucking around at first, but in 2013 I really started investing and getting equipment.

When I got my first turntable I told my dad, and he said, “I used to be cool in the 80s.” I thought he as joking, but he really used to DJ in the 80s. When the 1200s came out (it was the top tier actual turntable) he took a whole paycheck, went to the audio store, and bought two of them. He was serious about it, and he did this thing. He worked with cool people – grandmaster flash, Egyptian lover, he was good.

My first gig downtown was a theme party at Vanguard in March 2015. Bad Antics got me in there, and a few times after that too. At that time I didn’t care about getting paid, I just wanted the exposure. I just wanted to DJ. It’s still the case now. I mean the money is great yeah, but if I didn’t have that mentality then, and was just focused on money I wouldn’t have gotten the experience and exposure. I wouldn’t have been able to meet the people I have. 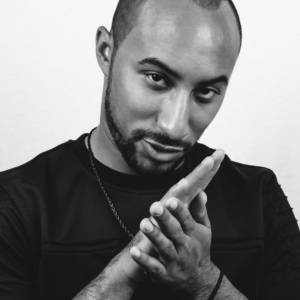 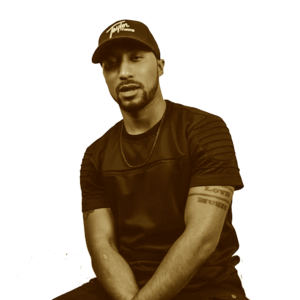 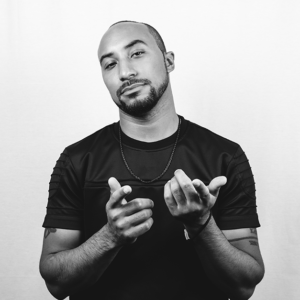 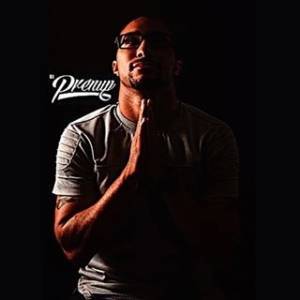