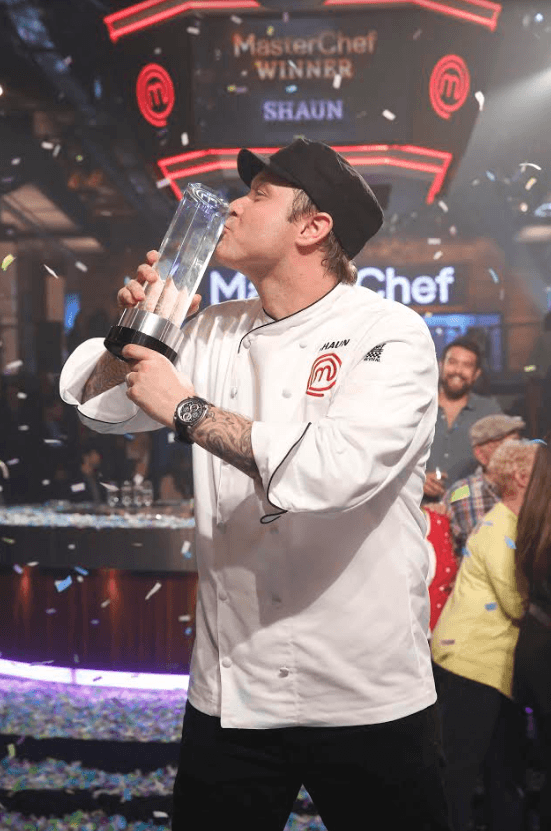 Welcome Las Vegas’ newest Bass Pounding, Foul Mouthed, Tattooed Bad Boy Dj SHAUN O’NEALE! Shaun O’Neale has been destroying dance floors across the country for over 10 years. With 12 years dj/production experience under his belt Shaun leaped into the National Dance Music scene in 2002 with his Dirty House sound, seductive rhythms, heart pounding bass and extraordinary crowd interaction. One of South Florida’s true heavy hitters Shaun O’Neale was picked up as a resident by some of South Florida’s hottest clubs and had begun to venture out across the eastern seaboard of the United States to spread his intoxicating blend of Electro House, Trance and Progressive.

Using electronic music as a stepping stone Dj Shaun O’Neale began to broaden his horizons by honing his craft even more and stepping into the Mash-Ups, Hip Hop and Top 40’s genre’s of club based music. Within 1 year Shaun had already earned residencies at some of Florida’s legendary Nightclubs. By 2006 Dj Shaun O’Neale had become a true turntablist and champion of all club based genres of music and was well on his way to mastering his art.

With major U.S. cities such as Tampa, Las Vegas, Chicago, Miami, Washington D.C., Dallas, Atlanta and Charlotte under his belt and more relentless touring then ever, Shaun decided to open his own Promotions company / Record label “EXTATIC Music” in order to provide the entertainment that he saw missing in the Tampa and Orlando areas and as a way to share his music with the masses. Shaun O’Neale and EXTATIC Music have hosted numerous Dance Music Performers in the Tampa Bay area including Tiesto, Ferry Corsten, Christopher Lawrence, George Acosta, DJ Irene, Oscar G, and DJ Icey all of which Shaun O’Neale has had the privilege to share the stage with and befriend.

In 2008 Dj Shaun O’Neale started a new leg to his club conquering journey as he takes on Las Vegas full time as Resident of Hawaiian Tropic Zone in the Planet Hollywood Hotel and Casino and resident at The Monte Carlo Pool Club. In 2009 the Monte Carlo Pool Parties reached numbers of 5,000 plus, every Saturday and Sunday record breaking numbers for the Monte Carlo Pool!

2011 Brings a new conquest for Dj Shaun O’Neale’s resume as he becomes the first Dj to perform on Las Vegas Blvd. for the 2nd largest New Years Eve party on the planet. Shaun will be performing in front of Caesars Palace for an estimated 500,000 party goers on the Las Vegas strip!

Now, Shaun can be found all around Sin City as he has signed on with Las Vegas’ power house nightlife company The Light Group Hakkasan Group. With residencies at Liquid Pool at Aria, Bare Pool at The Mirage, Lily Bar and Lounge at Bellagio and Deuce Lounge at Aria as well as guest appearances at Light Nightclub, Haze Nightclub, Bank Nightclub and 1Oak Nightclub Dj Shaun O’Neale can’t be missed! 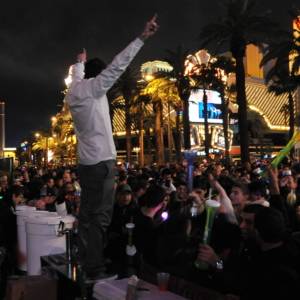 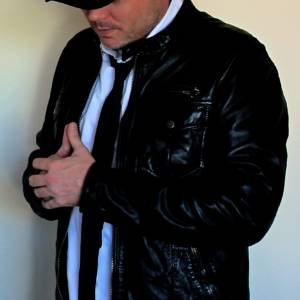 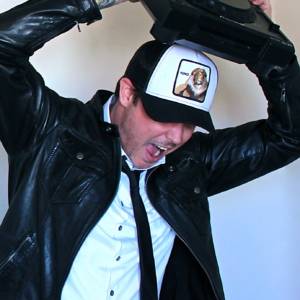 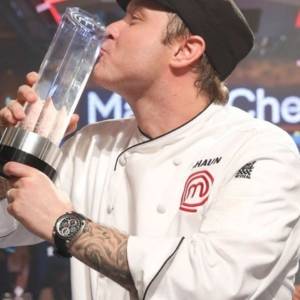 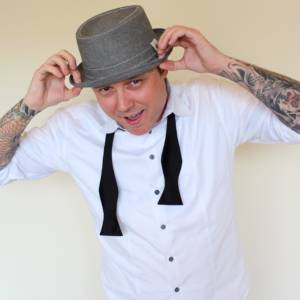 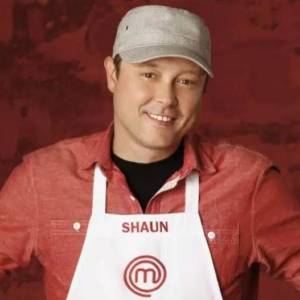 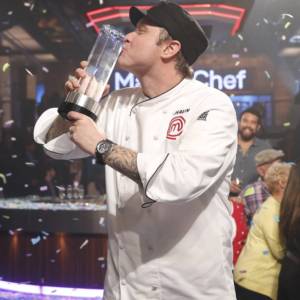 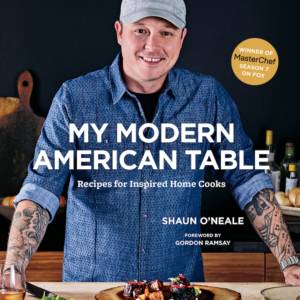 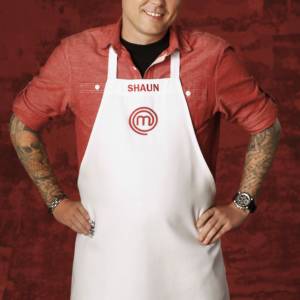